The Kooks Return With New Single “Down,”

The Kooks return April 20th with their new single ‘Down’. It’s a mission statement from a band that have rediscovered what they loved about making music in the first place. Written by Luke Pritchard and young hip hop pioneer Inflo,

‘Down’ is like nothing the Kooks have ever done before, with it’s looped hooks and crazy percussion.

“With this record we didn’t do any rehearsing beforehand,” Luke Pritchard says. “I’d write a song with Inflo or on my own, put it up and we’d all play over it. There was a real freedom to the process.”

Produced by Inflo and co-produced by Luke, ‘Down’ was recorded in London and LA, and will be released digitally and on 7″ vinyl thru Virgin/EMI.

The Kooks are currently in the USA at South By Southwest in Austin, Texas playing a series of shows and previewing new material. Earlier this week they played two storming sets at LA’s infamous Troubadour. 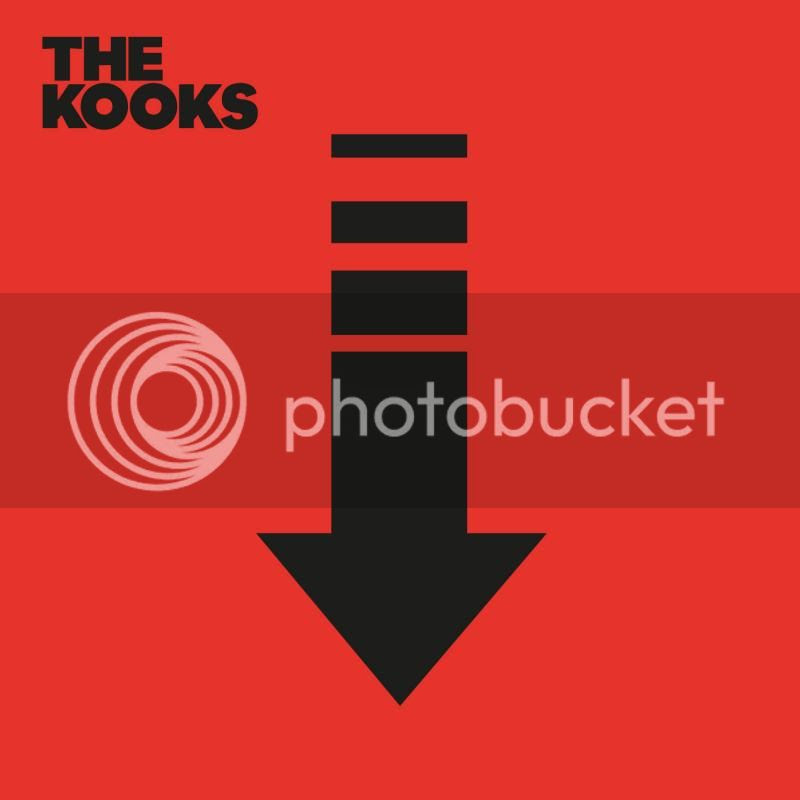