Kolars guest on ‘Records In My Life’

We met with Rob and Lauren of the duo Kolars while we were down at Treefort Fest in Boise Idaho last month. The two listed off a series of brilliant albums for us to check out! Their new album just dropped April 7th! The talked about albums by By Blur, Rancid, Badly Drawn Boy, the soundtrack from A Chorus Line, and many more. Kolars are touring behind their new album One More Thrill. The duo play their next show at Canadian Music week, on April 18th in Toronto, ON. 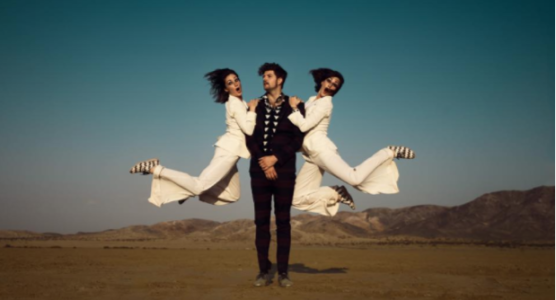