“They Know” by Amateur Best 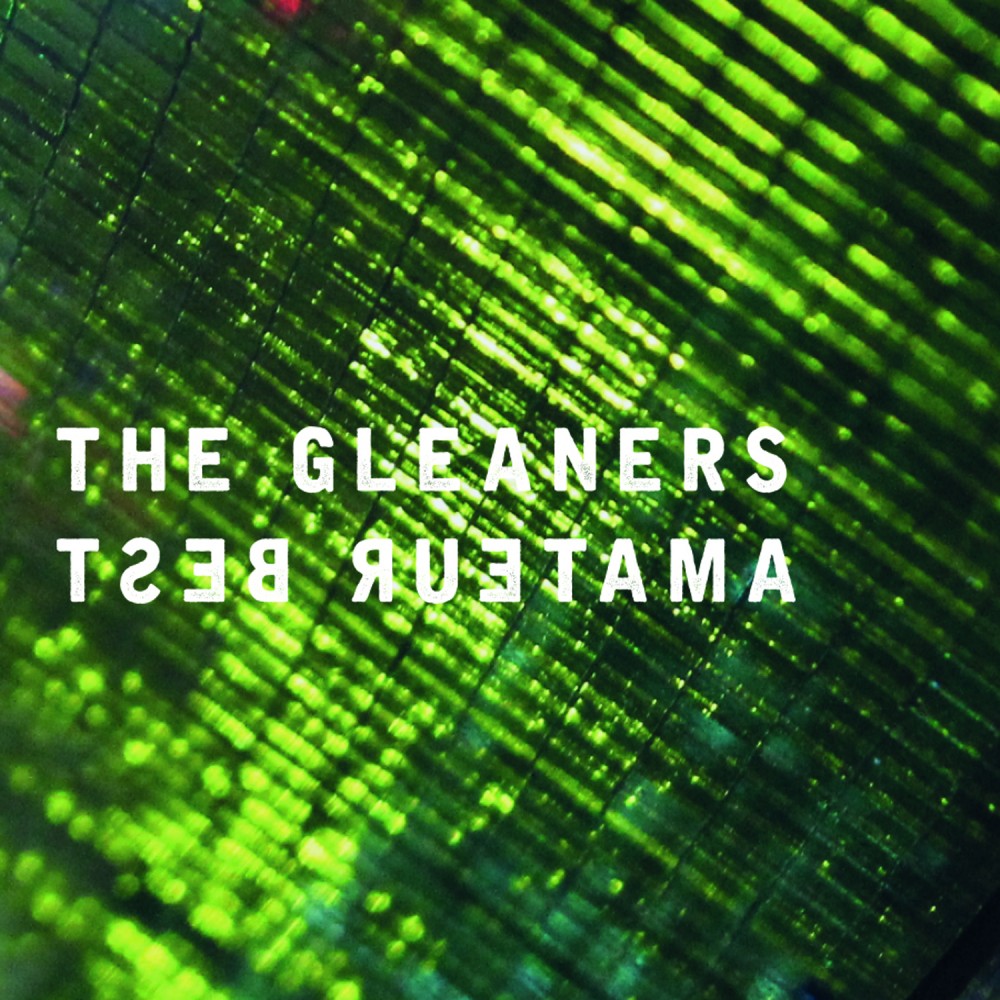 Joe Flory AKA Amateur Best has made marked strides since his beginnings making major label pop music as Primary 1. Following the release of No Thrills and tours of Europe playing drums with Chilly Gonzales & the Kaiser Quartett, Flory relocated from the bustle of London to his current home in Birmingham in order to sharpen his songwriting and production talents. What resulted was the mastery of a melodic, crystal-clear style of vocal pop, evoking the electronica of Cassius’ Au Reve, the soundtrack work of Michael Nyman, the intricate layering of The Avalanches, and the experimental pop of David Sylvian and Ryuchi Sakamoto all the while maintaining the sonic identity of Amateur Best.

The product of three years writing and recording, the 10 tracks that comprise The Gleaners straddle the fine line between undiluted energy and muted melancholy. Initially envisioned as a concept album about a charity shop-bought doll house, it transfigured into a full-on dance record. “In the end, I realized that I just wanted to write songs about my own life set to the most exciting music and production I could come up with,” Flory says.

Where No Thrills drew its influences from the warm, pastoral techno of artists like James Holden and his Border Community label, The Gleaners marks more of a step into the unknown. Produced and mixed entirely by Flory, the album applies diverse instrumentation and hardware to arrive at its unique and varied sound. Flory would buy old drum machines and synthesizers, make a song, and then sell it to buy the next piece of kit. “Mixing it myself made me slightly crazy, but I love the sound of something that has been entirely directed by one person,” he says.

As many inward-turning albums do, The Gleaners is a record that reveals itself to the deeper listener. Urgent and immediate moments like ‘Marzipan’ contrast with the luscious, slower grooves of ‘No Sleep’, while pristine electro-pop belters like ‘They Know’ exist alongside the visceral self-reflections of ‘Rely’ (which was recorded completely live, with keyboards from Spencer Zahn and strings from the Kaiser Quartett). Additionally, Chilly Gonzales – who guested on No Thrills – returns for more on The Gleaners and laid down the piano on ’19’.