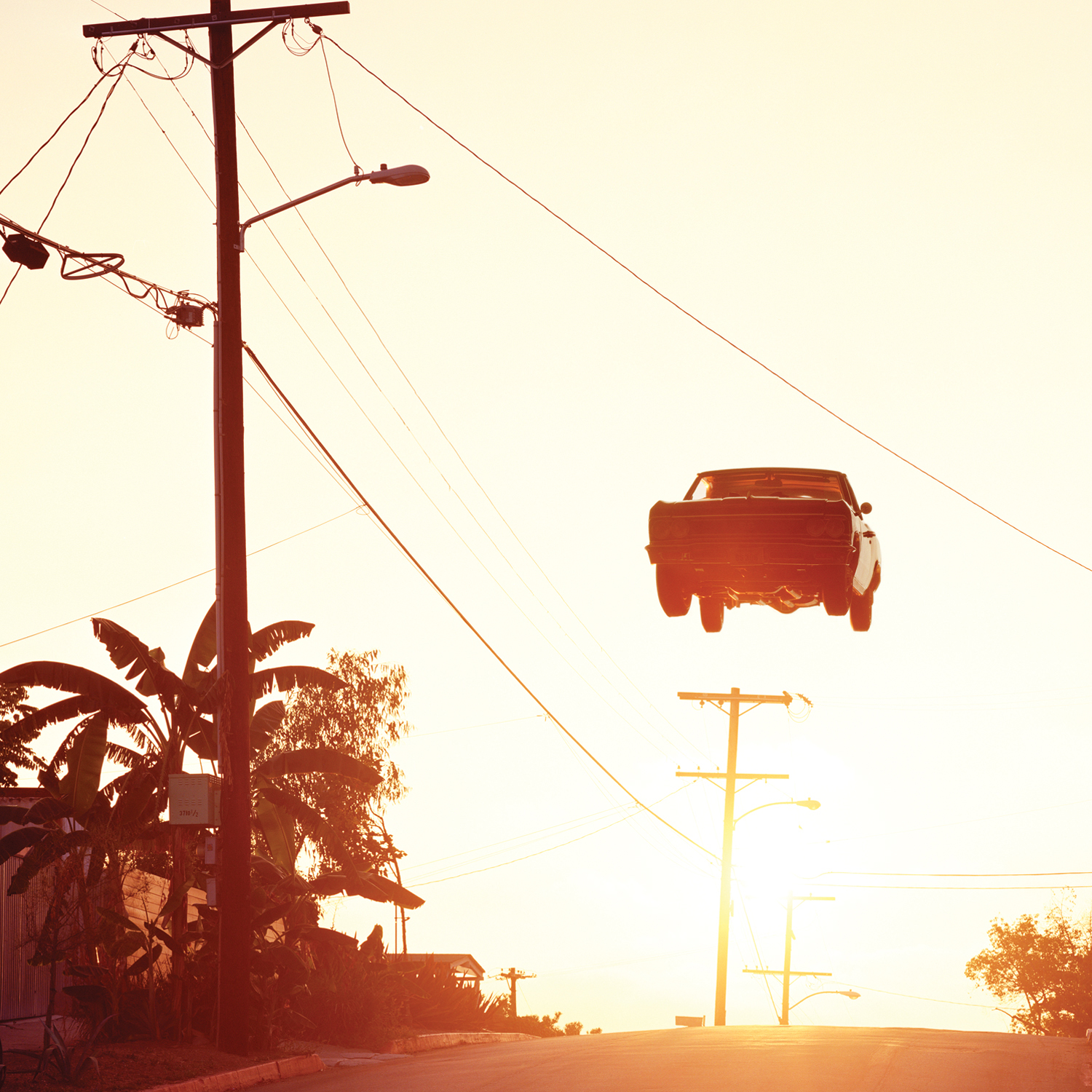 Kill Rock Stars are set to release “Cosy Moments”, the first Kinski album since 2007’s “Down Below It’s Chaos”, and premiere the first single “Conflict Free Diamonds” You can listen or download it from Soundcloud.

Due out on April 2, Cosy Moments is filled with the glistening, graceful chords and heavy proto-punk rhythms that have become Kinski’s hallmarks over the past 14 years of playing music together. Not that the band is walking in their own musical footprints on the new album. Instead, Cosy Moments is the result of Chris Martin, the band’s songwriter, spending the last few years figuring out where to go next musically. “We wanted to make something more direct,” Martin said. “That was the kind of music I kept finding myself listening to and that’s what we tried to do. I was getting tired of hearing people step on wah pedals and solo over psych rock. There were so many bands doing that, including us. We’ve always had poppy, song-ish elements but we took them further this time.”

The addition of a pop element is not the only evolution of the band’s sound. This album also features vocals, a shift for a band known primarily as an instrumental group. “While we’ve always had one or two songs with vocals on past albums, this one seemed to call for more.” Martin said of the process, “I wrote a bunch of new songs – even toured with some of them, but we ended up throwing most of them out. And I just kept writing.” Produced by Randall Dunn, who also recorded their last two records, Cosy Moments, the group’s sixth full length, is filled with Kinski’s dense, intricate and occasionally deafening compositions, a musical style that both lives up to and upends their album title.