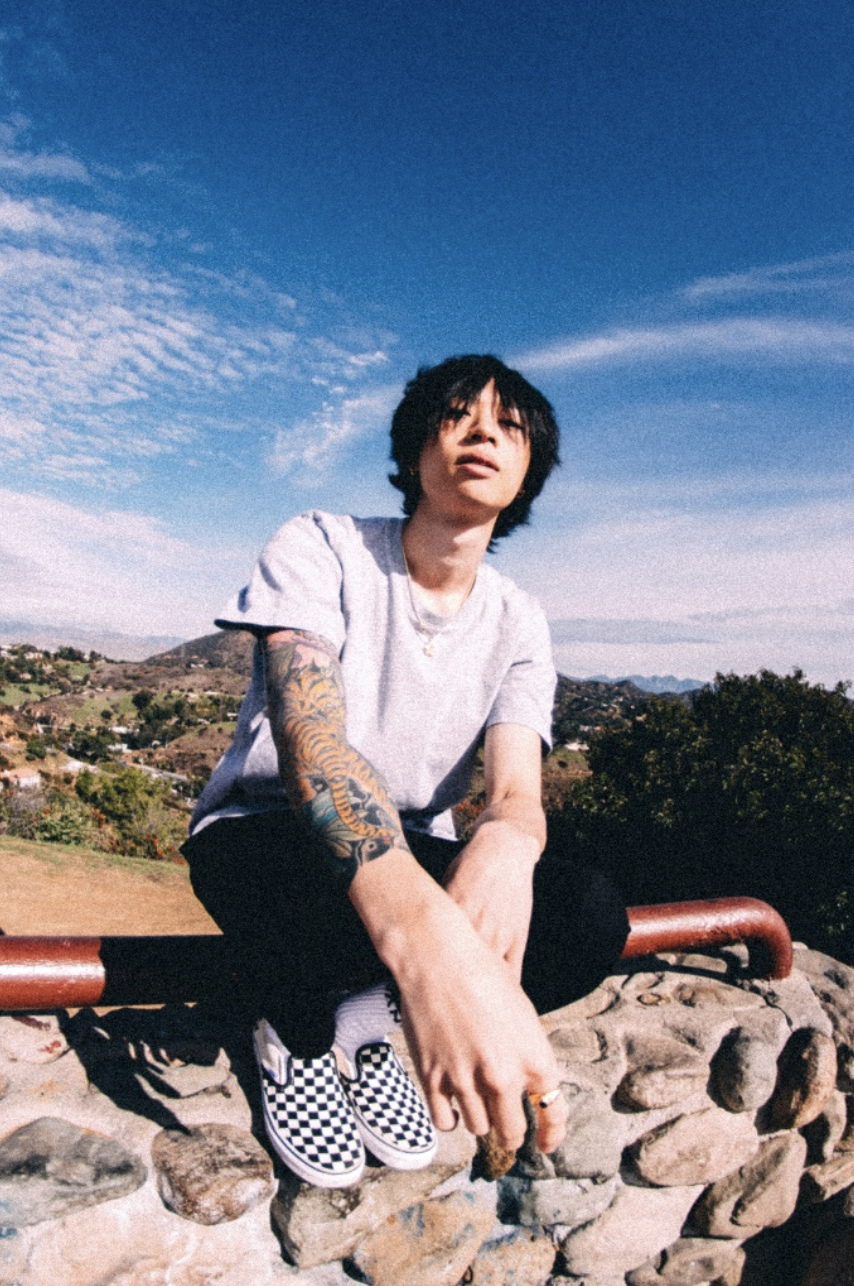 Singer/Songwriter/Producer/multi/instrumentalist keshi, has dropped his new ep bandaids. The album is available via Island Records. In addition to “blue,” the 5-song Ep also includes the brand new tracks “bandaids,” “alright,” and “less of you.”

bandaids builds on the phenomenal success of skeletons, keshi’s buzzed-about ep released last summer. the ep, which amassed over 70 million streams, contained keshi’s viral tracks “summer” and “atlas” (over 75 million cumulative streams), catapulting his total career global artist streams to well over 150 million. “keshi is one of the artists that’s making it big,” raved PAPER, “emerging from the post-‘SoundCloud artist’ era with his sights set on success … [he] has proven to be a key voice in the internet-led genre.”

keshi’s 6-city U.S. tour in september sold-out in less than a week, opening at mercury lounge in new york, and moving across the U.S. he also headlined RapBeat Festival in south korea last fall.