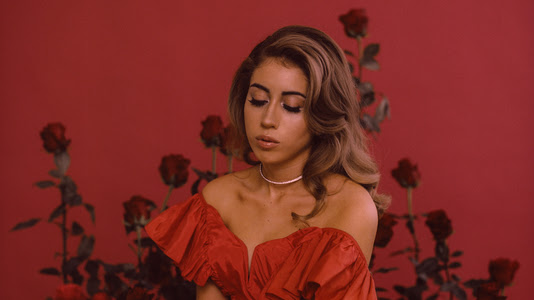 “Fantasizing about being with the person you thought someone was rather than the person they are now, without all the other factors and drama that got in the way of that fantasy.”