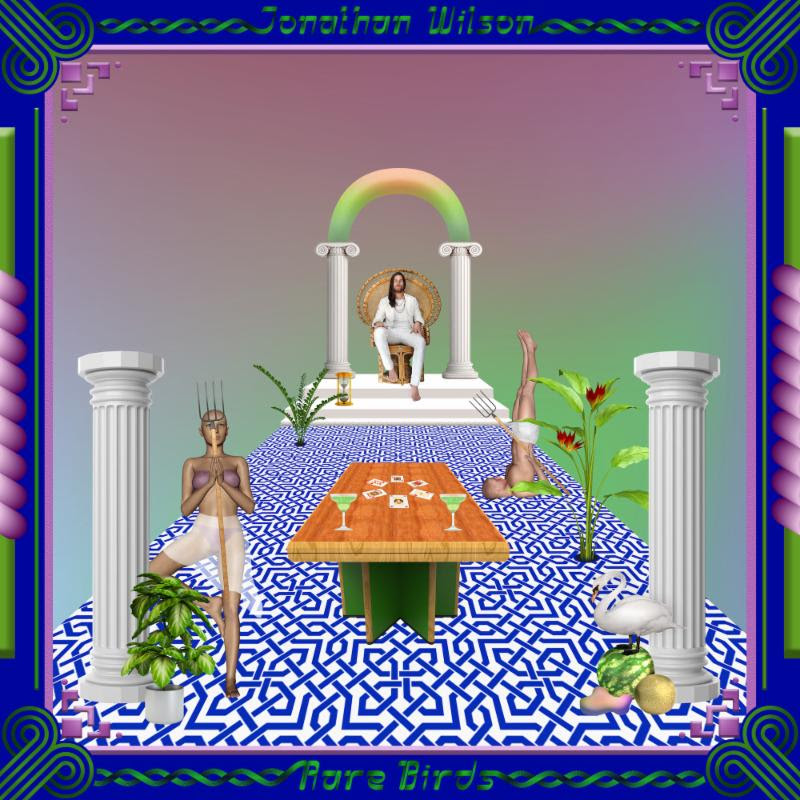 Jonathan Wilson on “There’s A Light”:

“One of my favorite tracks on Rare Birds is undoubtedly ‘There’s A Light.’ It was written late in the sessions, the idea came to me that i needed an anthem of pure positivity, the point was to put these words of peace love and hope in the mouths of whoever sang along. The track you hear is the first take we played of the song, ever.”