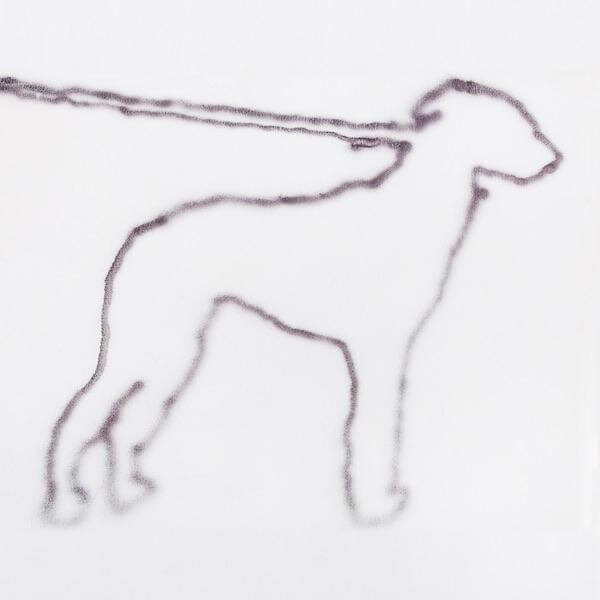 Jonah Yano shares new single "the ordinary is ordinary because it ordinarily repeats."
Share on TwitterShare on PinterestShare on PocketShare on RedditShare on FacebookShare on Email

Ahead of his forthcoming full-length Jonah Yano has album single. “the ordinary is ordinary because it ordinarily repeats.”  The track,  is the final single from Jonah’s  album Portrait of a Dog, out on Friday via Innovative Leisure.  The song was produced by Jonah and the BADBADNOTGOOD.

Portrait of a Dog includes the previously-released singles “song about the family house,” “Leslianne,” “always,” “the speed of sound!,” and “portrait of a dog,” which is at the confluence of his love of folk and jazz music. The album is a family affair in every sense, meticulously pieced together by Jonah and frequent collaborators BADBADNOTGOOD, while also deeply rooted and written from Jonah’s personal experiences as he rediscovers his Japanese heritage and the importance of archiving family memories.

Beyond the co-production of BADBADNOTGOOD, Portrait of a Dog features additional guest work from Slauson Malone, Sea Oleena, with string arrangements by Eliza Niemi, Leland Whitty, and Yano himself. Yano’s forthcoming second album follows his stint supporting Clairo for the last leg of her North American tour and the entirety of her European tour dates, which wrapped up last November. He also closed the live run with a headline show of his own at Servant Jazz Quarters in London.

Pre-order Portrait of a Dog by Jonah Yano HERE 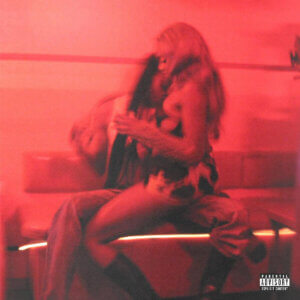 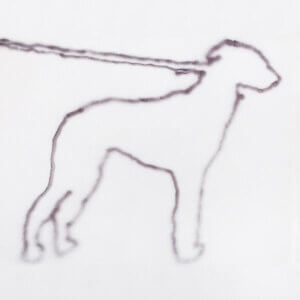 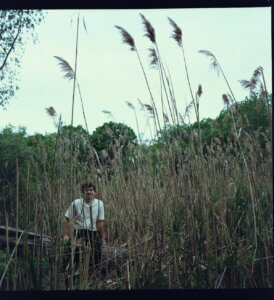 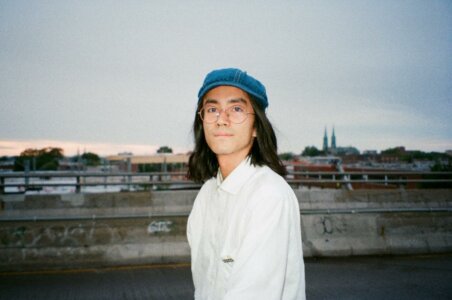