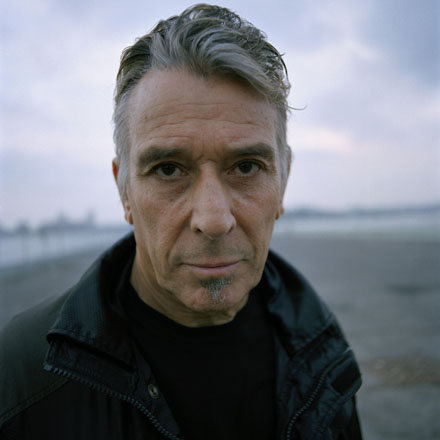 Move over, Carson! There’s a new John in town to wrest the hearts and minds of the TV-watching public from your cold grip. In a feat that not even Johnny Carson could top, John Cale, at the age of 70 and in his sixth decade of music-making, graces the Late Night With Jimmy Fallon stage tonight, Thursday, January 10th! Cale will be joined by full band, back up singers, and The War on Drugs’ spry and deft Robbie Bennett and Dave Hartley (aka Nightlands). Tune in to NBC at 12:35/11:35c to catch a cut from Cale’s new album, Shifty Adventures In Nookie Wood (out now on Double Six), and enterprising viewers can also feast their eyes on a special, exclusive-to-the-web performance of a classic Velvet Underground song.

Read the recent interview with Time Out New York in which Cale discusses the adoration of Paris 1919 and why Nico is still so important to many artists today.

View the Life Along The Borderline teaser here: http://bit.ly/101cD0q