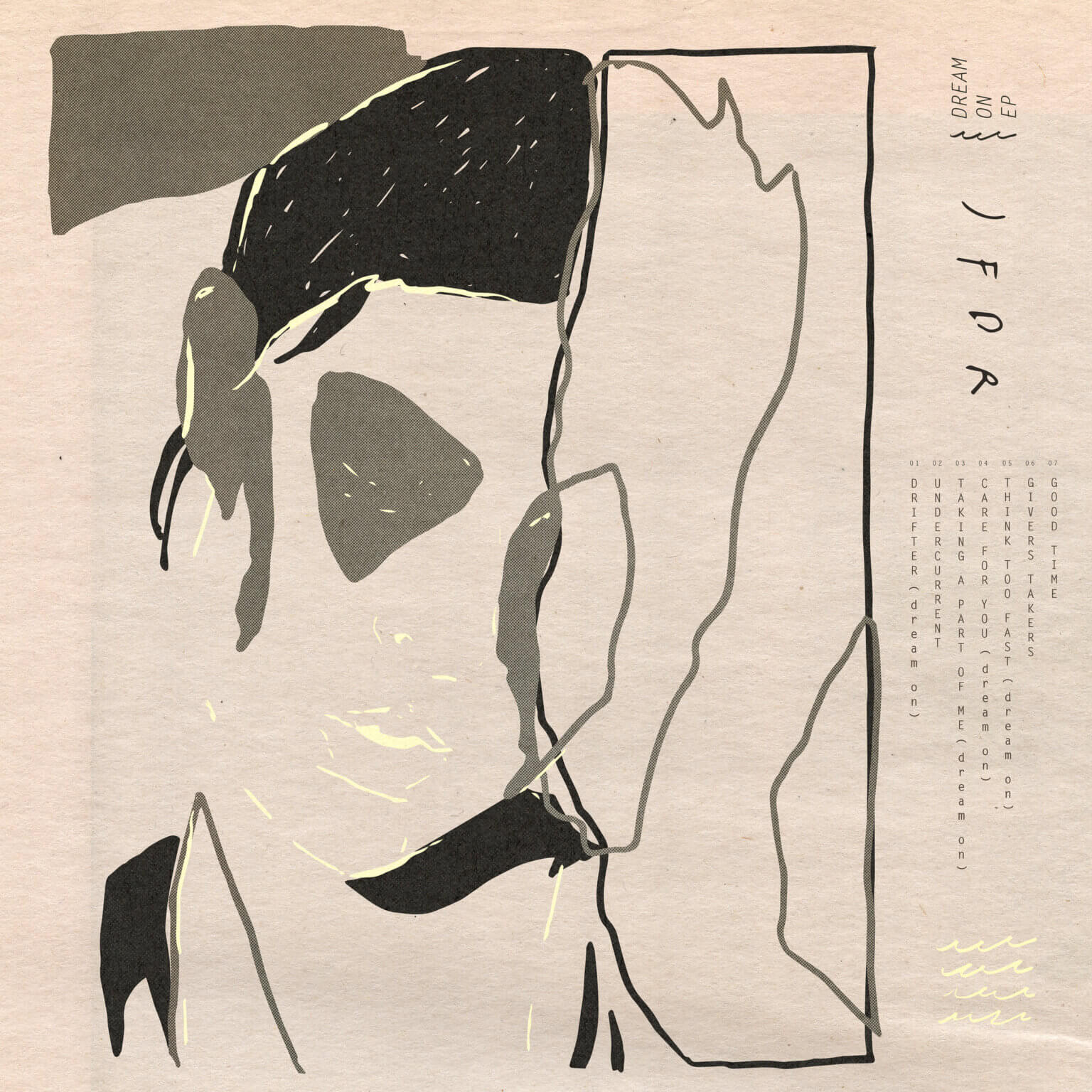 Jófríður Ákadóttir AKA: JDFR has made 10 albums in the 10 years since she was 15. Among her career highlights, the artist’s debut album as JFDR was produced Shahzad Ismaily (Laurie Anderson, Lou Reed, Tom Waits, Yoko Ono) produced album Brazil. Björk is said to be one of her many fans.

Recently, the Icelandic musician announced her latest solo musical offering; the Dream On EP, will arrive on November 27th 2020. The new release builds upon New Dreams, her LP released earlier this year via her own imprint White Sun Recording.

The seven songs on Dream On include three previously unreleased songs and sees her revisit songs from New Dreams. Known for her raw lyrics and haunting melodies JFDR takes you on an inward journey on her latest EP. Lead single Drifter is soulful and grounded and kept afloat by somber piano and strings, performed by two frequent collaborators – her twin sister Ásthildur Ákadóttir and lauded cellist Gyða Valtýsdóttir (Múm).

Says JFDR on Dream On:

“New dreams came out as coronavirus burst and the world was changing dramatically. I was about to go on tour but wasn’t quite ready and so I was secretly relieved. Much later, I thought about all the things that didn’t happen and I decided to investigate that space – the result is the EP you’re about to hear, Dream On. It’s a study on new dreams, a way to indulge in it. A kind of alternative version you might hear live. Unheard ideas coming to life, and now I can close that chapter and move along to the next and the next and the next.”