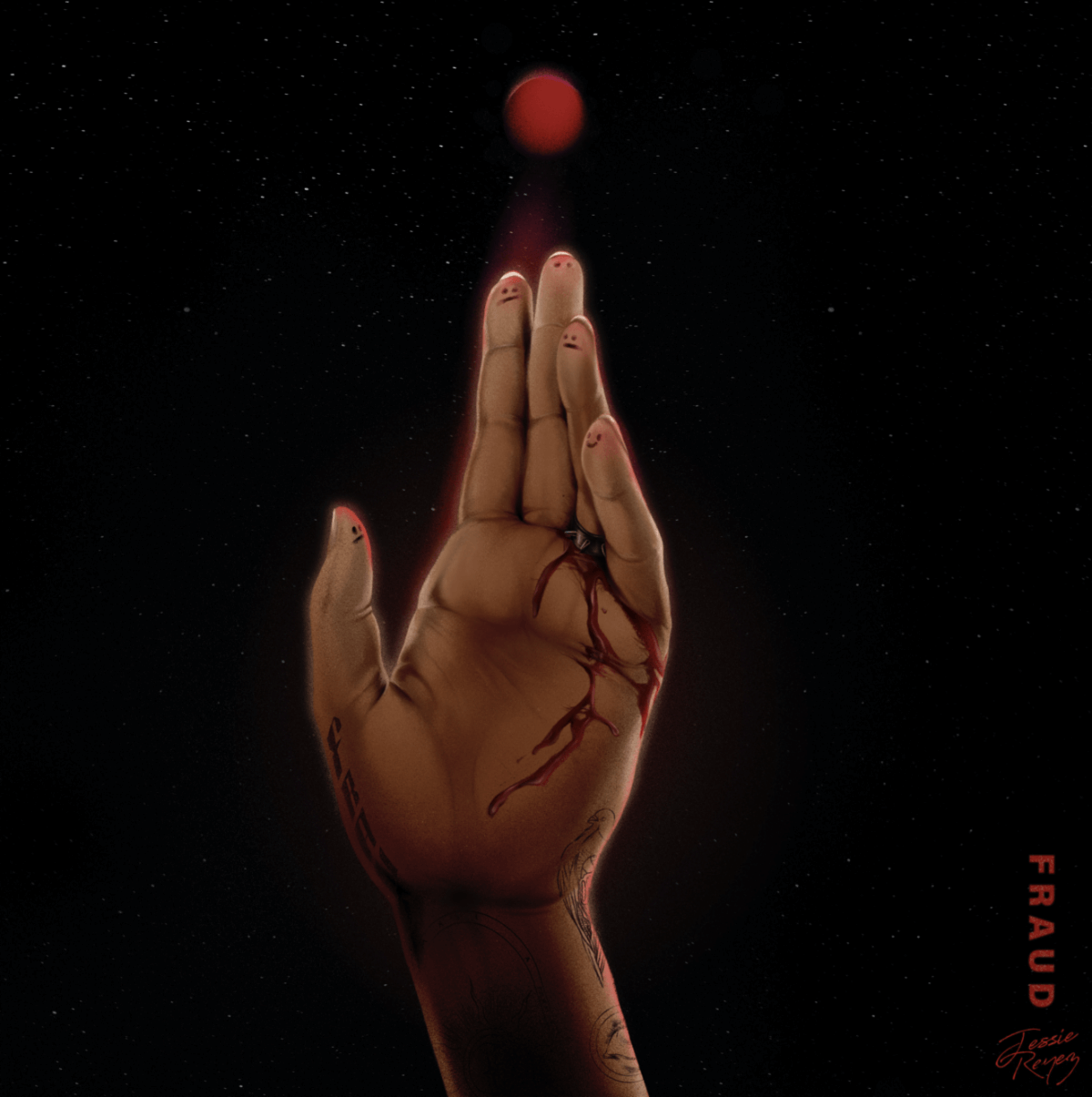 Singer/songwriter Jessie Reyez shares her first solo single in two years with “Fraud,” out today via FMLY / Island Records. The music video, directed by Emma Higgins and a directorial debut for Jessie Reyez, tells the story of unrequited love. Being controlled by a force, materialized by an anonymous individual bringing her to the person that doesn’t love her back, Jessie shows herself in a vulnerable position as she aims to free herself from the cycle brought by unreciprocated feelings.

“Fraud” marks Jessie’s first release since her debut album Before Love Came to Kill Us. In her time away spent tinkering she still made a cameo in Beyonce’s Black is King visual album, became the first person and woman of color to perform both the American and Canadian national anthems for the NBA playoff games atop of the CN Tower in Toronto, performed Coachella 2022 and previewed “Fraud,” and is playing on Billie Eilish’s Happier Than Ever world tour. Last year, her and grandson shared “Rain,” an exclusive joint single from the official The Suicide Squad soundtrack and took the stage together at Lollapalooza to perform it live.