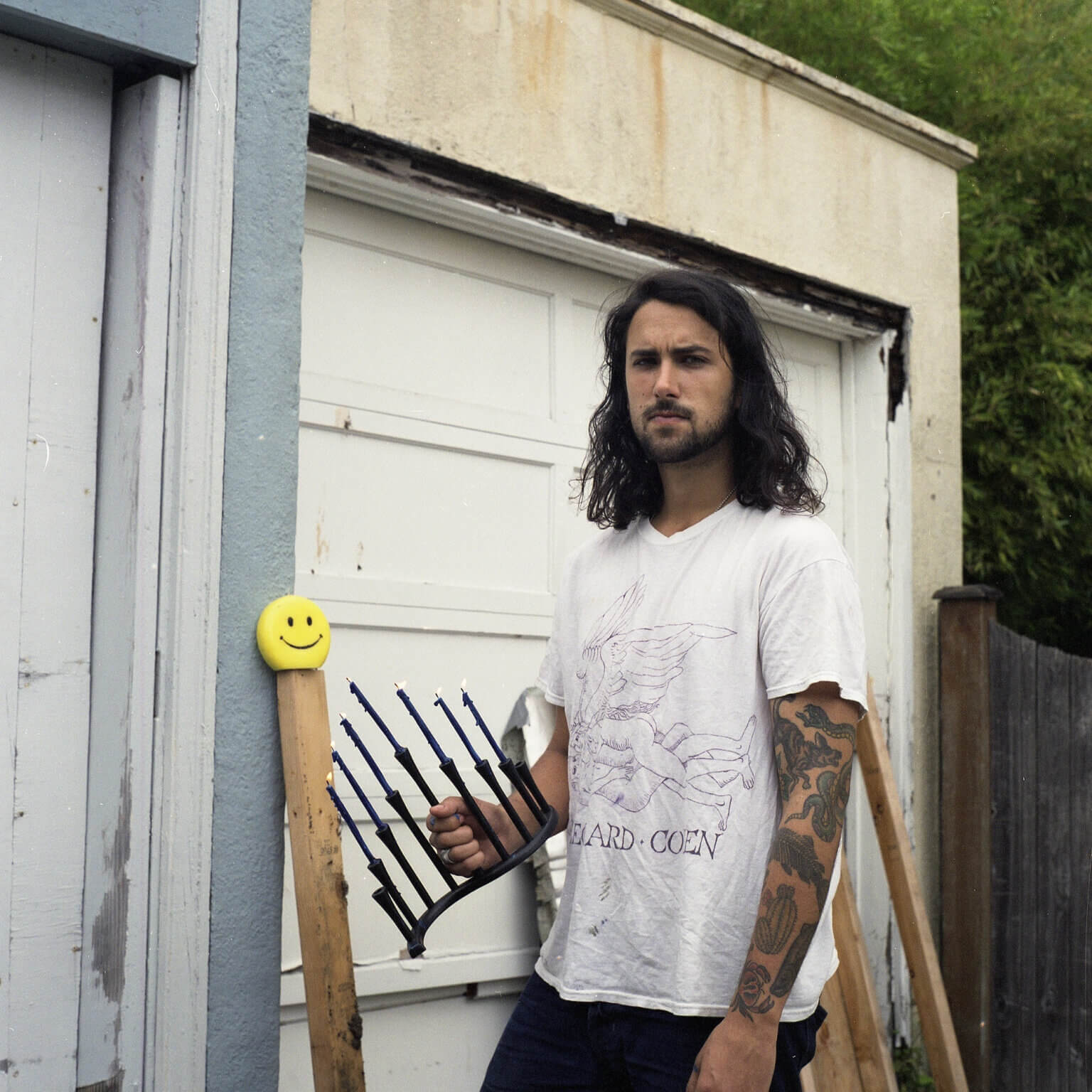 Singer/songwriter and multi-instrumentalist Jesse Rosenthal, has announced his new solo album, entitled The Killing Language. The full-length will be released on April 2nd. Ahead of the LP’s arrival, the Seattle native and member of Advertisement, has shared the album track “Mitzvah Bells.” Fans of Randy Newman and Fergal Sharkey will definitely find a soft spot for The song.

the Seattle-based multi-instrumentalist and composer, makes lush, labyrinthine pop music. The songwriter and pianist in the up and coming band Advertisement, Rosenthal’s work as a solo artist is thorny, complicated, and above all else, breathtaking. His first official debut record, The Killing Language, hones in on issues of masculinity and mental health by way of baroque flourishes and heady arrangements.

Deep in the fissures of the angled mind, grows the thirst for conspiracy. A kind of gravity that pulls toward a solipsistic enlightenment— fire and brush. In this darkness, a family of gods lies in wait. There, the words are whispered and the rite of passage begins. Some of us wish we could return to this moment, when boy becomes man, and set in motion a different kind of momentum. 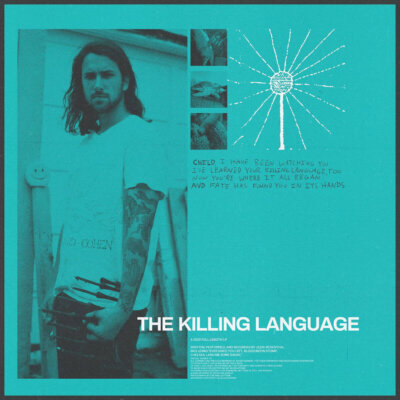