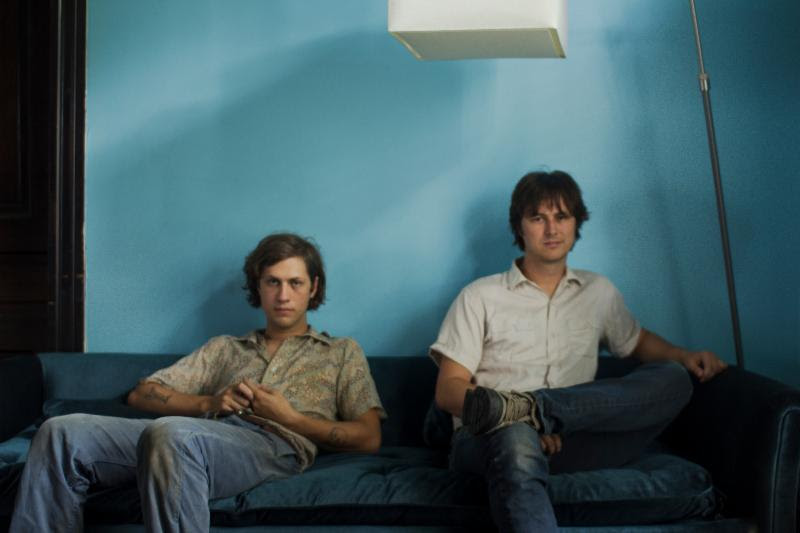 Zone is going to be released on August 12 via Dine Alone Records and marks the band’s first for the label. It was recorded and co-produced by Collin Dupuis in a converted warehouse called Club Roar. Zone is the third installment in a spiritual trilogy of albums including Heavy Days (2009) and We Are The Champions (2011).

When not making art, Jake and Jamin spend most of their time backpacking, gardening, and riding bicycles in Nashville, TN.