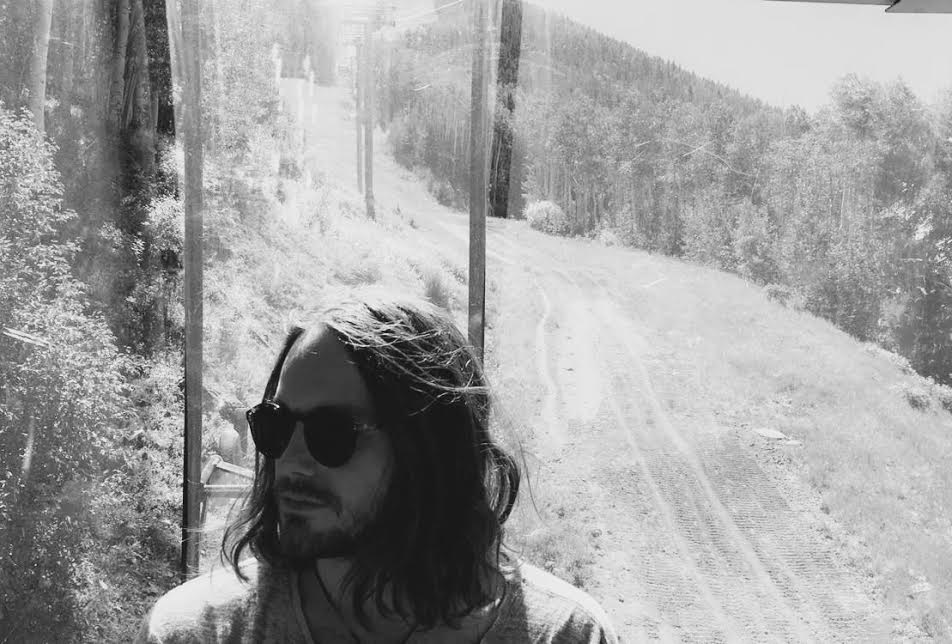 Jay Pray, will release his new self-titled album on March 3rd. The self-produced album is accentuated by Electric Lady Studios’ Brandon Bost (Lady Gaga, The Kills, Lucius). Today, he debuts the video for album track “I’d Go Anywhere (Do Anything)”

Justin Romanos was drawn to music and songwriting at an early age, and he was soon a regular in the music scene around his rural Connecticut hometown. He had ever­evolving musical interests, and learned how to make music, both by playing and by recording in his own makeshift home studio. He then chose to attend Drexel University’s Music Industry Program. There, he found a home with like­minded peers, and gained the nickname, “J Pré.” He honed his craft by continuously writing, and spent much of his time in the close­knit Philadelphia basement community, where he fronted the indie rock band “SHMNS.” After graduating college in 2014, it was time to regroup, refocus, and reinvent himself as a musician.