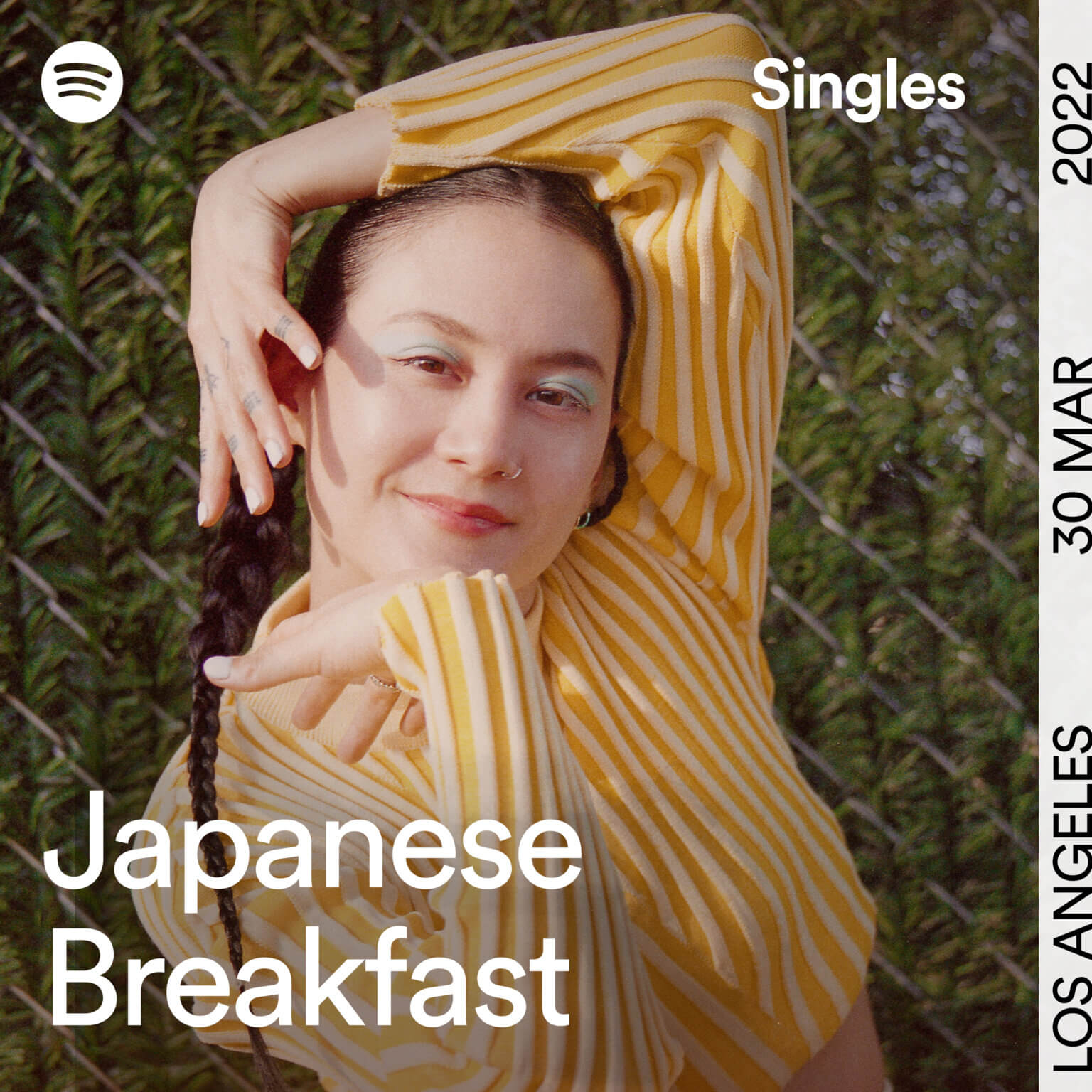 Japanese Breakfast is teaming with Spotify for their week of celebrating the emerging talent nominated for the Best New Artist category with its Spotify Singles series featuring exclusive recordings. The series features reimaginings of one of each nominee’s own hit songs, as well as recording a cover song as a tribute to a past Best New Artist nominee.

For the series, acclaimed artist and best-selling memoirist, Japanese Breakfast re-recorded their hit “Be Sweet,” funking it up with a disco beat and call-and-response vocals, and a cover of their labelmates and 2012 Best New Artist winner Bon Iver’s “Skinny Love,” giving it a folk-rock spin with orchestral additions.

“We decided to record Bon Iver’s ‘Skinny Love’ because it felt like a very surprising cover for Japanese Breakfast,” says Michelle Zauner. “It’s so moving and sparse. We felt we could add some interesting instrumentation to the track and celebrate our fellow label mate Bon Iver.” 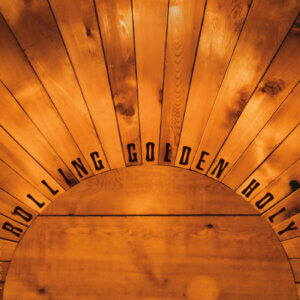