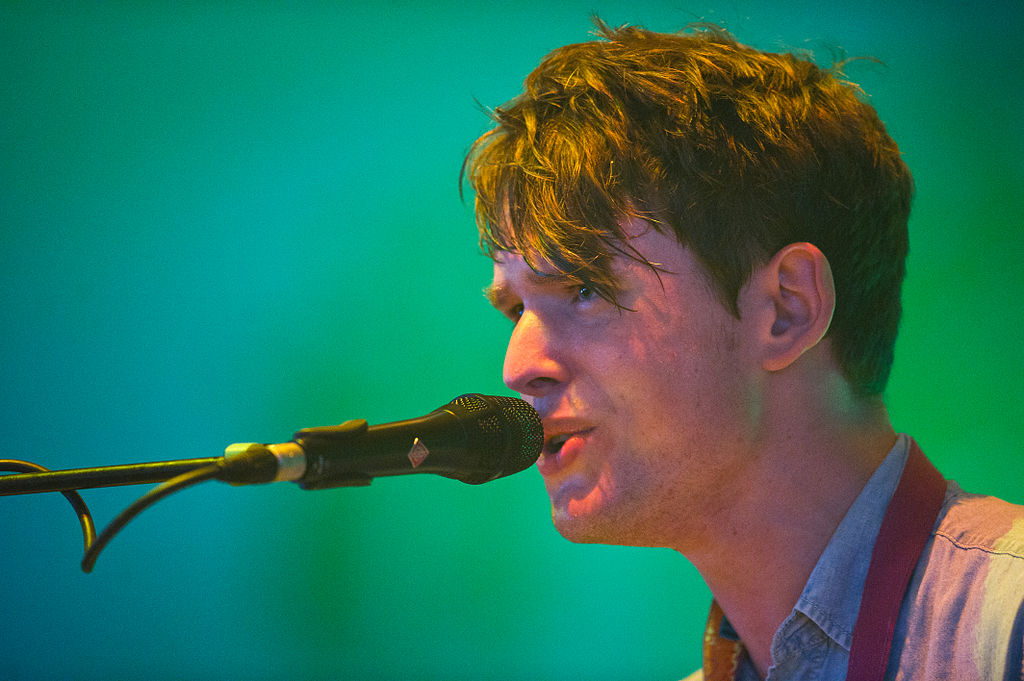 JAMES BLAKE has released a new version of “Timeless” featuring Vince Staples. The Long Beach rapper delivers an undeniable cameo. It adds another dimension to the soulful and sharp track from BLAKES third full length album The Colour In Anything.

BLAKE embarks on his 2016 North American headline tour beginning September 23 at House of Blues in Dallas, TX and will then make stops in major cities across the country, wrapping up the tour at The Hollywood Palladium in Los Angeles on October 20. Vince Staples and Moses Sumney will join him for select dates. Staples will join the New York and Los Angeles dates while Sumney joins all dates minus Santa Barbara and Los Angeles. Electronic producer Airhead will join for the Santa Barbara date. 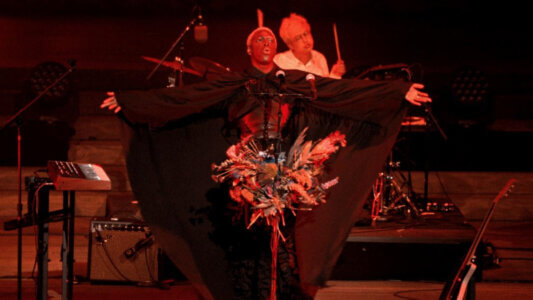