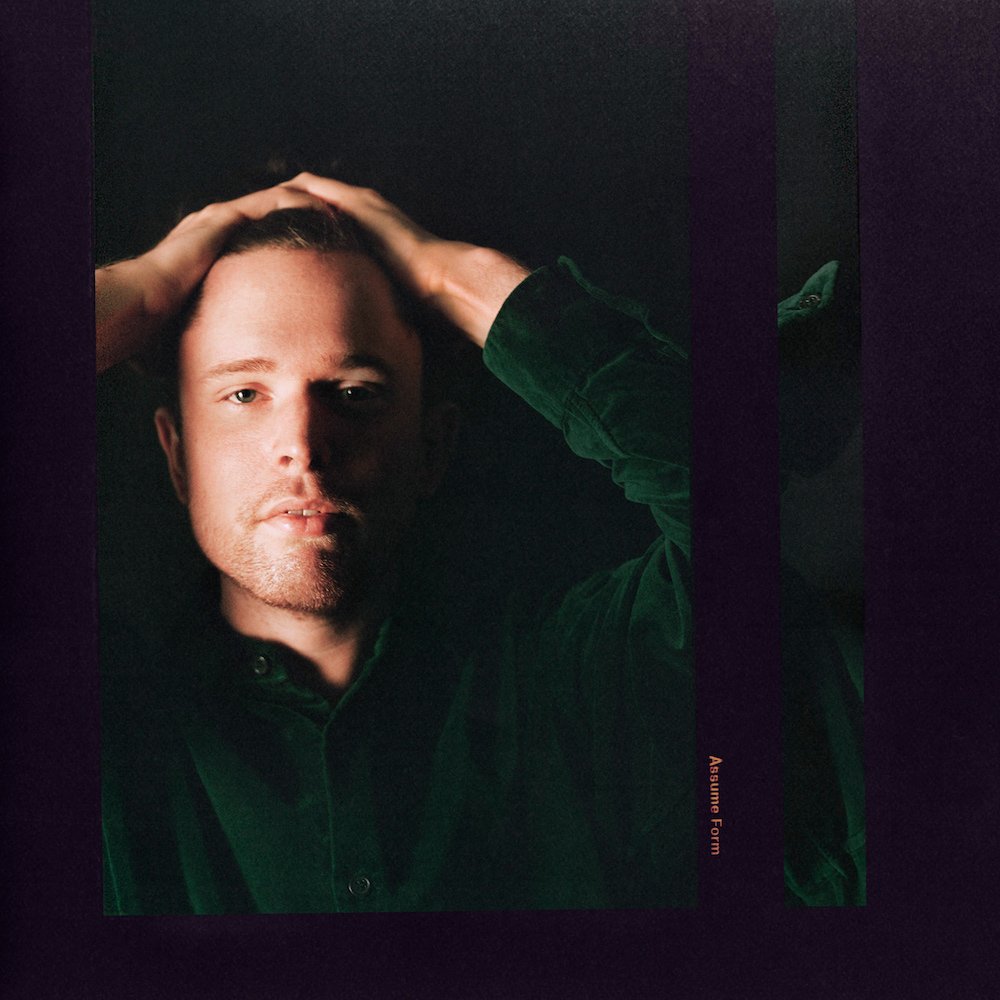 James Blake has released the video for Assume Form album track “Can’t Believe the Way We Flow”. Directed by Frank Lebon (A$AP Rocky, Skepta, FKA Twigs), the visual was shot over 6 days in London and elaborates on the songs story about love and relationships in their many shapes and forms using 30 real life couples. “Can’t Believe the Way We Flow” is one of the many highlights on Blake’s latest album, Assume Form. James Blake Has also announced additional Fall tour dates for the Assume Form Tour, tickets go on sale to the general public Friday, August 2.