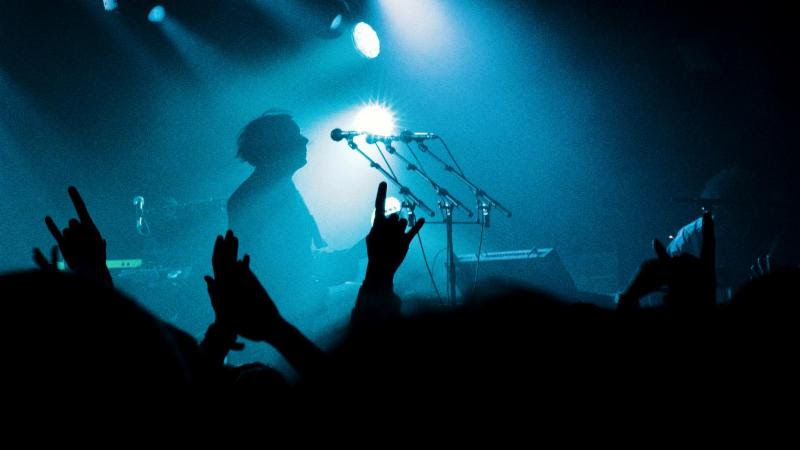 Jack White released Boarding House Reach. Along with the arrival of Boarding House Reach, Jack White came to London a few days after its release to give UK fans their first glimpse of his new live show and his powerful new touring outfit, which features Carla Azar on drums, Quincy McCrary and Neal Evans on keys, and Dominic Davis on bass guitar. Never an artist to play by the rules, White continued his tradition of putting on unique, unconventional events with a brace of London shows on Wednesday, March 28. Jack White plays June 1st at Governors Ball in New York City.

Also along with album’s release, came an outdoor show at the historic George Inn in London Bridge. Announced just hours beforehand, the impromptu gig saw hundreds of fans crammed into the courtyard of London’s only still-standing galleried coaching inn, with many times more queuing around the block to get a glimpse of the action (watch a round up of the event HERE). Later that evening, White played an intimate evening show at London’s 500 capacity The Garage, showcasing tracks off the new album as well as delving into his substantial back catalogue in front of a fervent audience. With tickets selling out in a matter of minutes, it was a rare chance for fans to see Jack White perform so up-close.

Today Jack White gives those not lucky enough to attend the legendary Garage show a chance to witness some of the magic that unfolded that night. Watch ‘”Over and Over and Over” // Live at The Garage in London // 28.03.2018’.

Meanwhile, Jack White recently announced details of an October 2018 European headline tour that include five shows across the UK. The full list of 2018 Jack White live shows are below. These include a run of sold out European headline shows in June that will see White perform three consecutive nights at London’s Eventim Apollo, Hammersmith in addition to dates in Paris and Amsterdam.