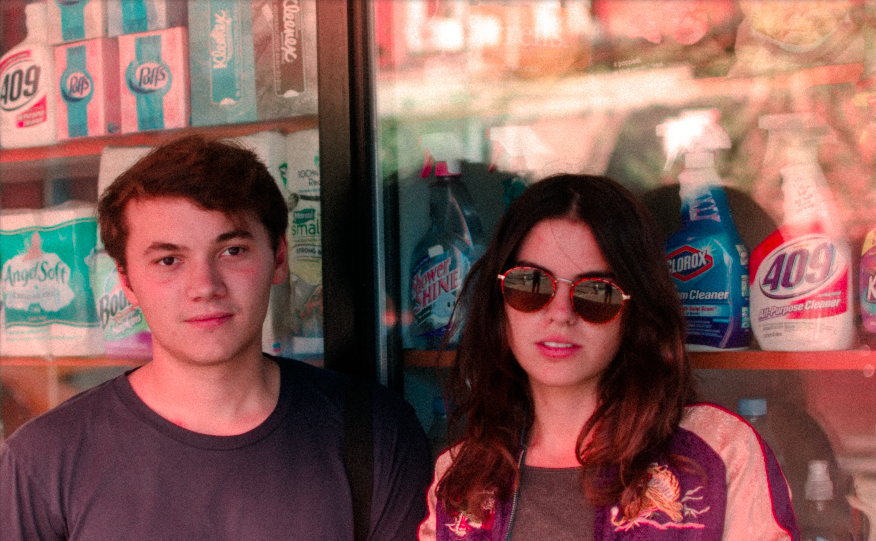 Jack + Eliza split their time this winter between college studies and the studio, working on recording music for Gentle Warnings with producer Chris Zane. Their new album builds upon and incorporates some of the songs that comprised their debut EP. “That same Chris Zane produced EP is also what caught the attention of Chris Taylor of Grizzly Bear, who offered to work with Jack + Eliza on a track for their new album, resulting in his producing of lead single “Diamonds”.

With their class schedules on hold for a few months this summer, Jack + Eliza are looking forward to hitting the road to play for the incredible fan base that have sprung up in response to their music.

Though still new to most, the born and raised New Yorkers have a beyond-their-years sensibility that belies their relatively young age. Eliza first showcased her voice publicly when she became the youngest ever winner of the prestigious John Lennon Songwriting Contest “Song of The Year” award at just 16 in 2011, and Jack had long been performing and writing music in bands of his own. When they began writing together the results were serendipitous, each amplifying the strengths and creativity of the other.