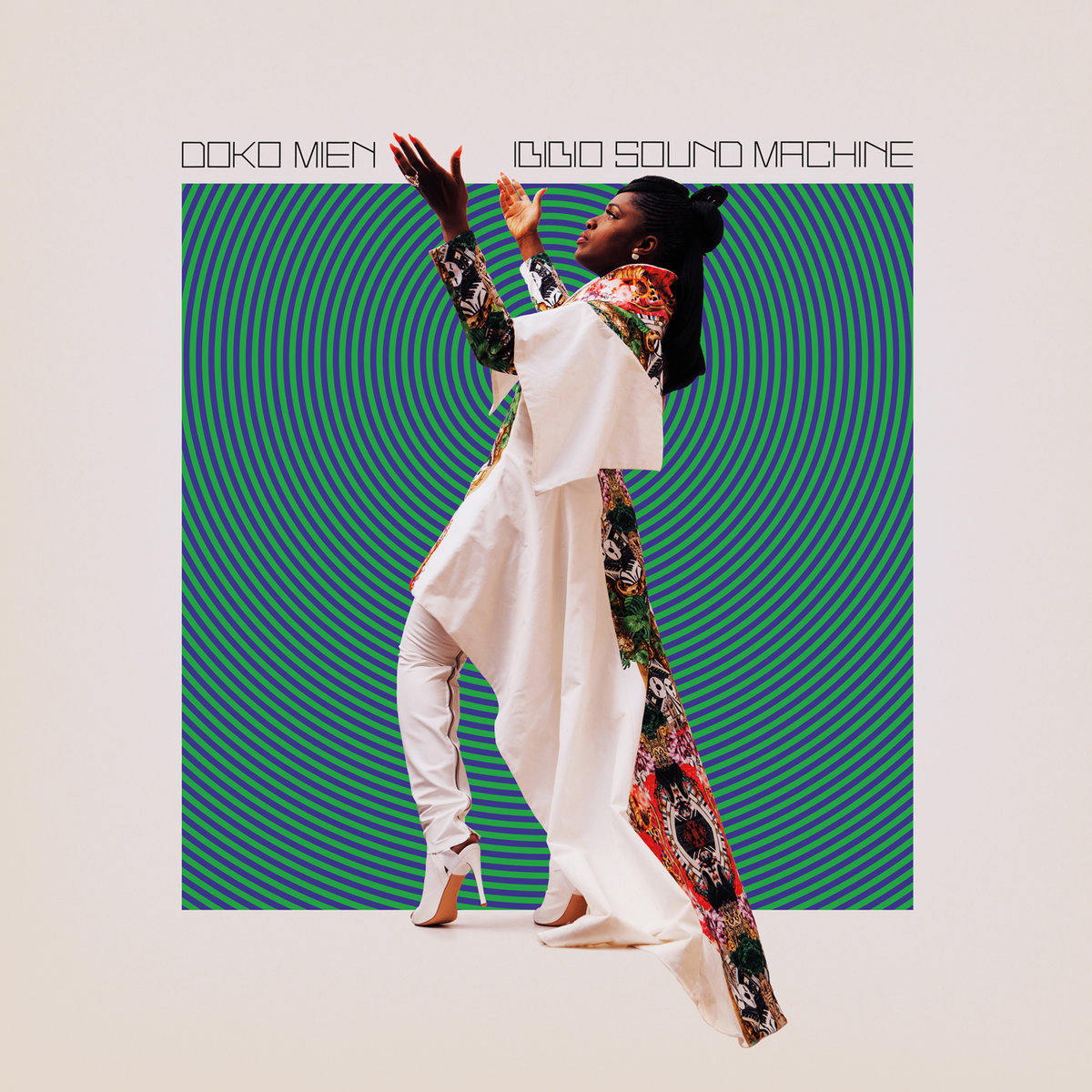 Much like their name would suggest, Ibibio Sound Machine deliver absolutely thrilling dance music without fail. As they’ve matured however, Ibibio are seeing where else they can go with their sounds beyond simple hard rhythms. With this in mind, some missteps and a few production problems hold this record back from being a completely enthralling sonic experience.

It’s weird that in much of the futuristic funk and lots of great horn tones of this record, that some of the mixing and production can leave parts flat. This results in a mixed bag for many otherwise strong songs, where “I Need You To Be Sweet Like Sugar (Nnge Nte Suka)” can feel like an intoxicating dance composition but never quite cut through tonally. There’s a lot more punch elsewhere on the record thankfully, and you can feel the dynamic layers of instrumentation on something like “Wanna Come Down.” When each piece feels nice and distinct, you can even get more subdued emotional releases such as the smoky sounds of “I Know That You’re Thinking About Me.”

Alternatively “Tell Me (Doko Mien)” sees Ibibio at their usual frantic best, creating something that’s equal parts synthetic and righteously human. It’s the burning passion that rises amongst these strong textures in the vocals and brass that makes you want to get up and dance however. After so many driving pieces, it’s really cool to see Ibibio start expanding their writing with a more thematic interlude like “I Will Run” that not only gives more life to the album but broadens their voice as a band. Of course, other tracks on this album can become more of a niche listen. Where the constantly shifting pieces of “Just Go Forward (Ka I So)” really have a great natural flow, they leave little room for the song to go elsewhere.

In the magic of “She Work Very Hard” however, it feels like generations of funk and pop are slowly blending into a singular vision of a genre. With this in mind however, it also shows how great Ibibio are at using the mood of any particular style to really up their lyrical intent. It should be said the vocals on this (like any Ibibio record) are a truly enriching experience that always bears a few fun surprises. Between more low-key verses, the chant-like cries of “Nyak Mien” are made even more surreal thanks to the band’s ramp up of otherworldly effects.

As the album moves on, Ibibio Sound Machine leave some of the strict electronic dance sounds behind to explore themselves a little. Though this can make for some very slow results, it’s cool to see just how many sounds lie under the hood when Ibibio isn’t racing along. With this in mind “Kuka” feels intriguingly exotic but rarely pushes the envelope enough, while “Guess We Found a Way” has more exciting details than anything in its core groove. That said, they really go all out in “Basquiat” to not only push the limits of their funk but weird uses of effects on instruments acoustic, electric and electronic to make a song that is absolutely brilliant to hear.