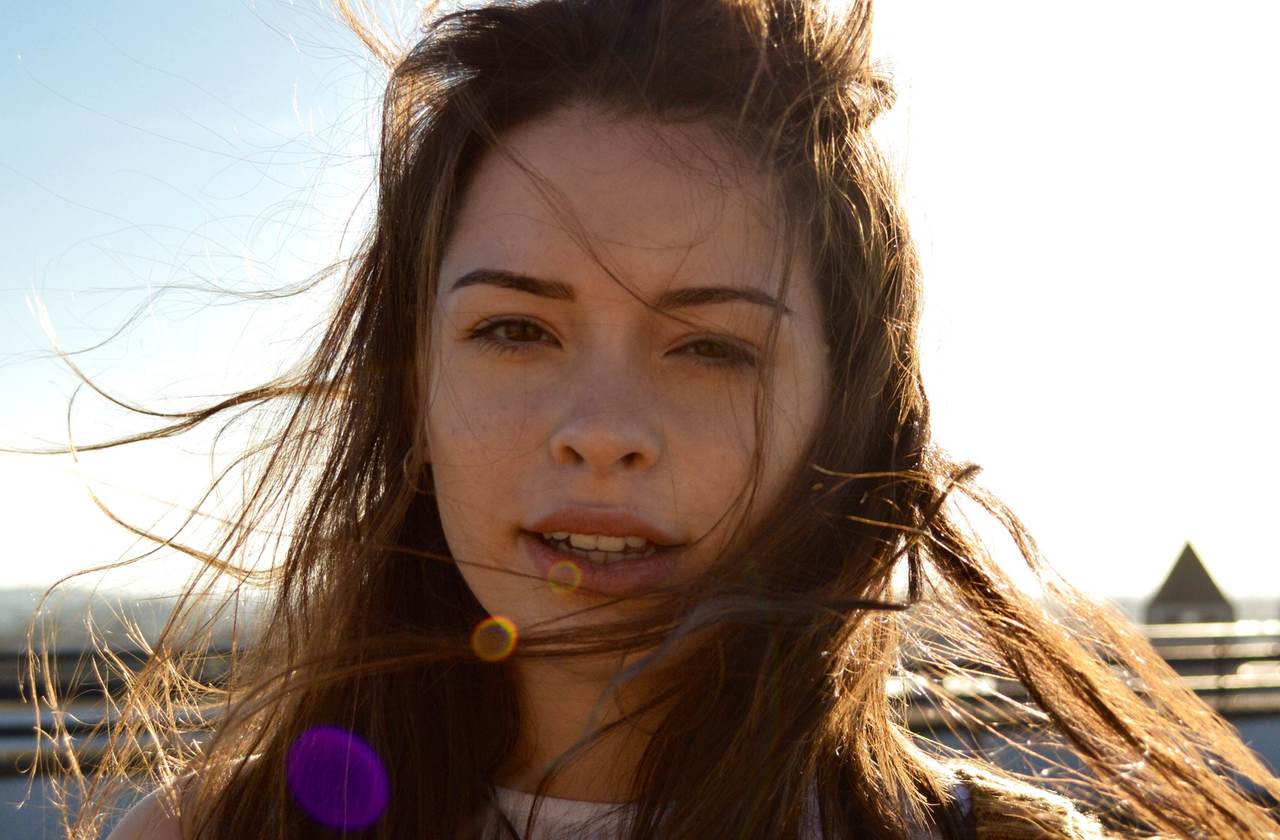 Liv Dawson recently premiered her new single “Hush”, which is available now on Method Records. Having recently opened for Miguel and performed a headline tour of the UK (which included two London dates at Oslo and The Borderline), you can next catch Liv play an intimate date at The Lexington for The Line of Best Fit’s Five Day forecast on January 10th (on a bill also featuring Grace Carter and Girlhood).

“Hush” concludes a busy year for Liv Dawson (and all at the tender age of 19). “I wrote ‘Hush’ with my long term friend and collaborator Jimmy Napes,” Liv says. “He’s been busy most of this year with Sam Smith so we’ve not worked together much recently, but we managed to get a day in the studio together a few weeks ago and came up with ‘Hush’ straight away. It’s such a great vibe and leans on my love for RnB, especially the vocals hooks! ‘Hush’ is about a moment between two people, when you come together, but want to keep it on the down low, and that feeling of having a secret together.”

Liv was born and raised in Shepperton, a sleepy commuter-town known largely for its looming local film studios, though performance arguably ran in the family’s blood: Liv’s father was a boxer from a young age, learning to spar in the army and later competing at middle-weight level (before opening the local gym and training up Liv’s younger brother to follow him into the ring). Aged 13, Liv started writing her own songs and performing around local clubs and pubs, finding a confidence – in part from childhood heroes like Lauryn Hill or Beyonce – which starkly contrasted with her awkwardness in the playground.

Something clicked with ‘Tapestry’, the wise-beyond-her-years torch-song Liv wrote aged 16 with collaborator Phairo, which saw her firmly find her stunning, instantly-identifiable voice (as well as a deal with Method). Having since collaborated with the likes of Disclosure, Tobia Jesso Jr, HONNE and salute. “My brother comes to watch me play, I go and watch him box. He was telling me everything that goes through his head before a match, and we can relate to each other in a way on what that feels like.”