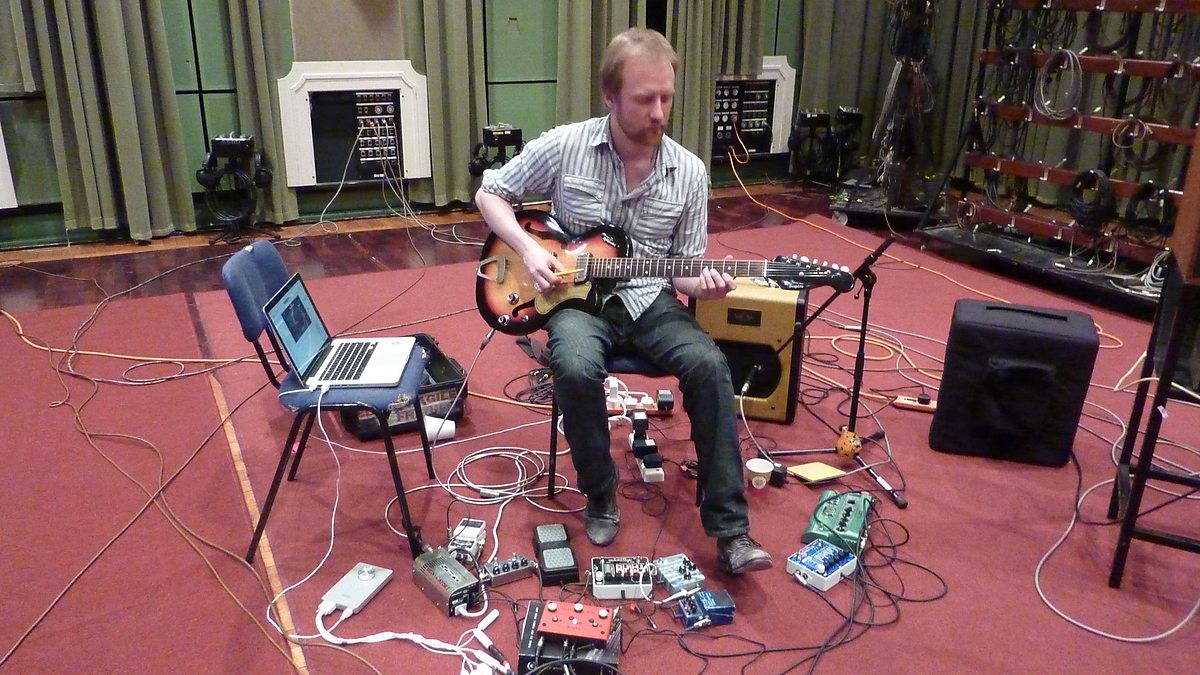 “Halo Effect” is the first single to be taken from producer and guitarist Leo Abrahams’ forthcoming album for Lo Recordings. A scattershot neon dream, as disorientating and exciting as a late night stumble round Tokyo’s Akhibara District, its rapid fire beats and bleep stutter and fire off in myriad directions all whilst Leo’s guitar floats serenely above.

Like much of its parent album Halo Effect at times feels like several tracks playing at once. In lesser hands it could be a jumbled mess but thanks to Abrahams well-honed skill in the studio the results are jarring yet equally electrifying and demand your attention.

On the virtual b-side we have ‘Theory of Large Molecules’ which, title aside, comes across as less a sedate lecture on particle theory and more like an amphetamine fuelled late night TV remote rampage as discordant electronics square off against a squall of fuzzbox guitars and gut punching drums.

Accompanying “Halo Effect” are two remixes, multi-instrumentalist and producer Emre Ramazanoglu produces a remix that sounds like party time in the Large Hadron Collider, countless particles ricocheting off each other, all building to an ecstatic climax, meanwhile sometime Matthew Herbert collaborator Crewdson runs ‘HaloEffect’ through a sonic kaleidoscope, shattering the track into a 1000 fragments.

Abrahams, who has previously played with the likes of Pulp, Brian Eno and Roxy Music, and produced artists such as Wild Beasts, Brett Anderson (Suede) and Karl Hyde (Underworld), will release his, as yet untitled, 5th album this autumn. Having previously experimented with everything from folk and art-rock to modern classical and electronica, Abrahams’ new album sees the Londoner bring his myriad influences together to produce music as inspirational as it is unclassifiable. 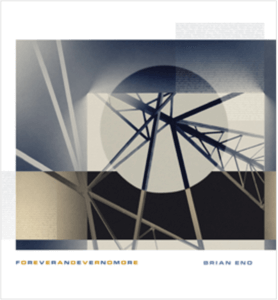 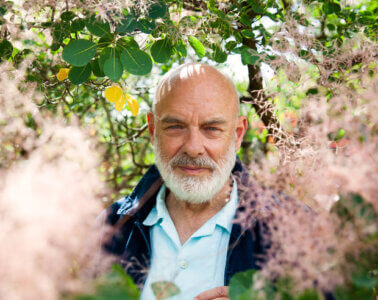 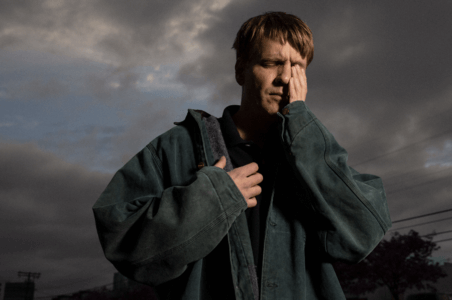 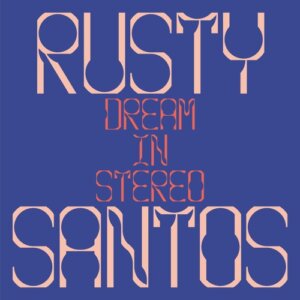