Haley Bonar has premiered the new  video for “Kill The Fun” from her fifth full length record, Last War, out now Graveface. Haley  had already recorded an album as a teenager before leaving Rapid City, SD for Duluth, MN-where she immediately recorded again. Alan Sparhawk heard her at a local Iron Range club one night and a week later, she was transformed from a college student to an ambitious dropout with her guitar and a drummer crammed into a Honda Civic opening for Low. She was nineteen years old. That’s a story already.

But there is more to this story. In the last decade, Haley has released eight more recordings. Oh… and she also had a baby in there somewhere. It’s no accident that her creative prowess drew the attention and respect of fellow collaborators like Dave King, Andrew Bird and Justin Vernon, not to mention the company she keeps in a rotating cast of premium band members including Jake Hanson (Halloween Alaska, Mason Jennings), Jeremy Hanson (Tapes ‘n Tapes), Luke Anderson (Rogue Valley),Jeremy Ylvisaker (Andrew Bird, Alpha Consumer) and Mike Lewis (Bon Iver, Alpha Consumer).

Haley’s musical adventure took on a passenger in the wack theatrics of her no/new-wave punkish side project Gramma’s Boyfriend with an album already behind them and an audience building in front of them. She is always throwing a curve ball or adding another dimension, akin to her heroes: Joni Mitchell, Mark Mothersbaugh, Laurie Anderson, Amy Sedaris, Maria Bamford, Louis C.K., Margaret Atwood and Cookie Mueller. Like them, she remains true to her artistry regardless of trend, politic or scripted gender barriers. 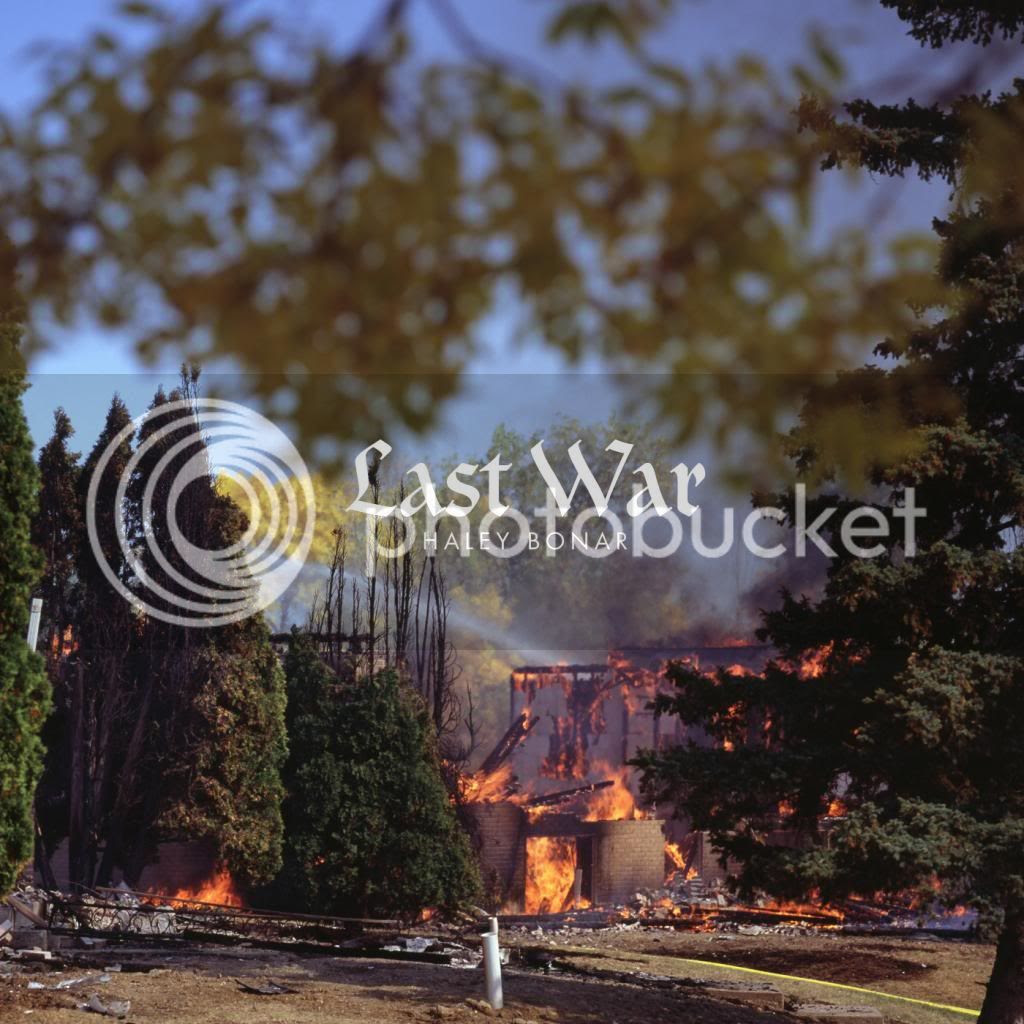