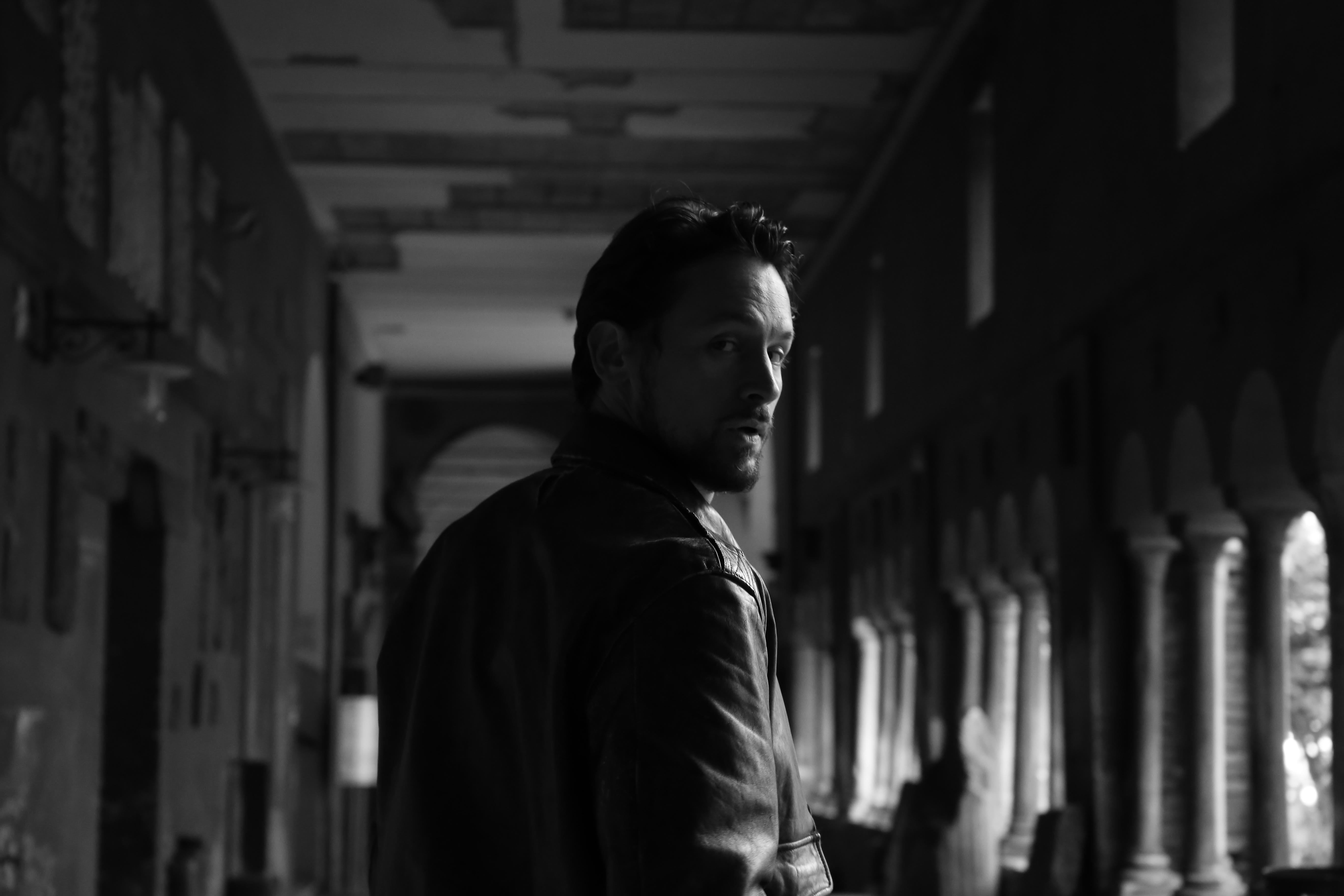 Gutter Sparrow has premiered his new single “Clear Light Of Morning,” the track is off the singer/songwriter’s forthcoming release The Waker Dreams, due October 25th. Gutter Sparrow is the songwriting outlet for John Mosloskie, a New Jersey born New Yorker who now calls Rome home, though he returns to the states to record all his albums. His style is described as emotional and spare, recalling early Red House Painters in the way it conjures the depth of vast American landscapes in it’s earthy textures and subtle reverbs.

“A lucent glass carafe half filled in the clear light of day”: thus ends Clear Light of Morning, the opening song of The Waker Dreams. The lyric is a direct throughline to the cover imagery of Gutter Sparrow’s 2017 debut, The Fear of Forgottenness, an overturned translucent vessel pouring out it’s contents. The song is perhaps the most traditional in form on the record, but acts as the prologue to the movement that follows, it’s antechamber. It is dawn’s analogue to the lullaby, singing the sleeper awake into a world that has changed, where anxiety or worry or fear are not the dominant voices, but where hope for change is a possibility