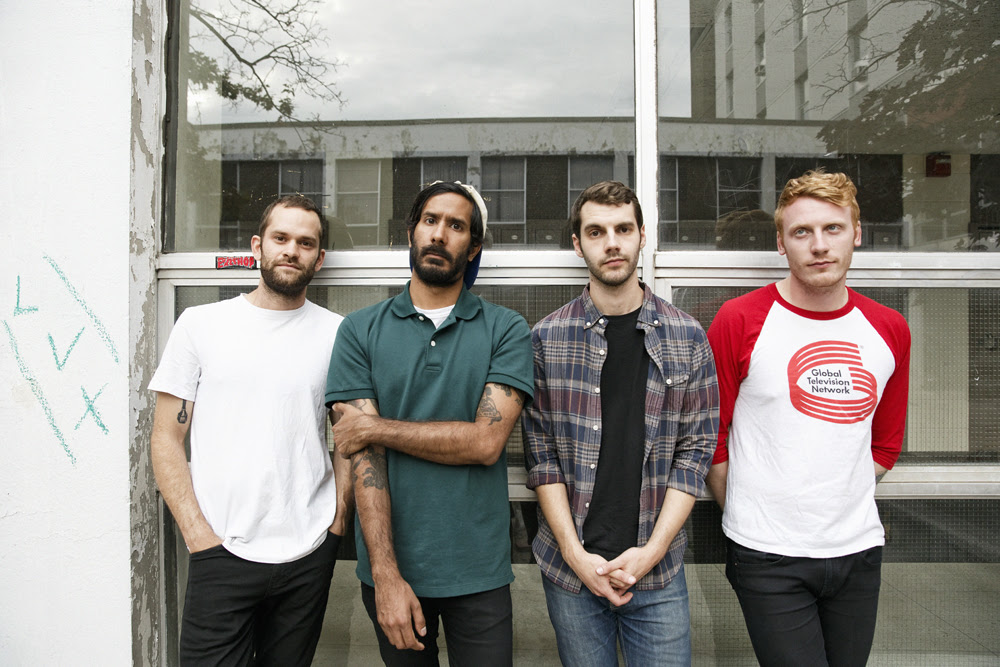 Singer Shehzaad Jiwani says of the track, “I wrote the lyrics for this song after hearing about Jian Ghomeshi’s acquittal, and of Rob Ford’s death. There seemed to be a baffling amount of support and sympathy for these public figures who were, for lack of a better term, total pieces of shit. Ghomeshi’s verdict only seemed to reinforce institutional sexism and rape culture, while Ford receiving sort of a hero’s funeral completely ignored all of the ways he negatively affected my city and most of its residents by being a racist, homophobic misogynist. I imagined this Orwellian future where anyone who disagreed with the public opinion was violently assimilated, which I think matches the cyberpunk vibe of the song. Get me off this planet.”

“Greys’ latest full-length Outer Heaven delivers on the promises Greys made on 2015’s Repulsion EP, placing the band in more spacious environments and letting them build upon their noise rock foundation by incorporating new textures and dynamics to temper their trademark onslaught of discordance, which was already present on their debut record, 2014’s If Anything. Where their formative material saw them paying homage to their heroes, the new album sees Greys making a concentrated effort to realize their own sound.

Each song filters its subject matter through Jiwani’s wryly incisive perception of a myriad of topics, from a news story about a group of teens barbarically murdering their classmate on album opener “Cruelty,” to the advent of technological singularity on closer “My Life As A Cloud.” Elsewhere, on “Blown Out,” the frontman confronts his own mental health by painting it in the context of a relationship with a partner who doesn’t fully understand the unrelenting complexities of depression”. 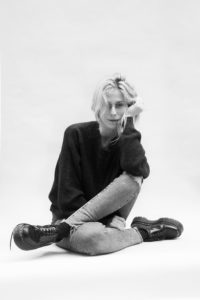