“Get to the Point” Colin Caulfield 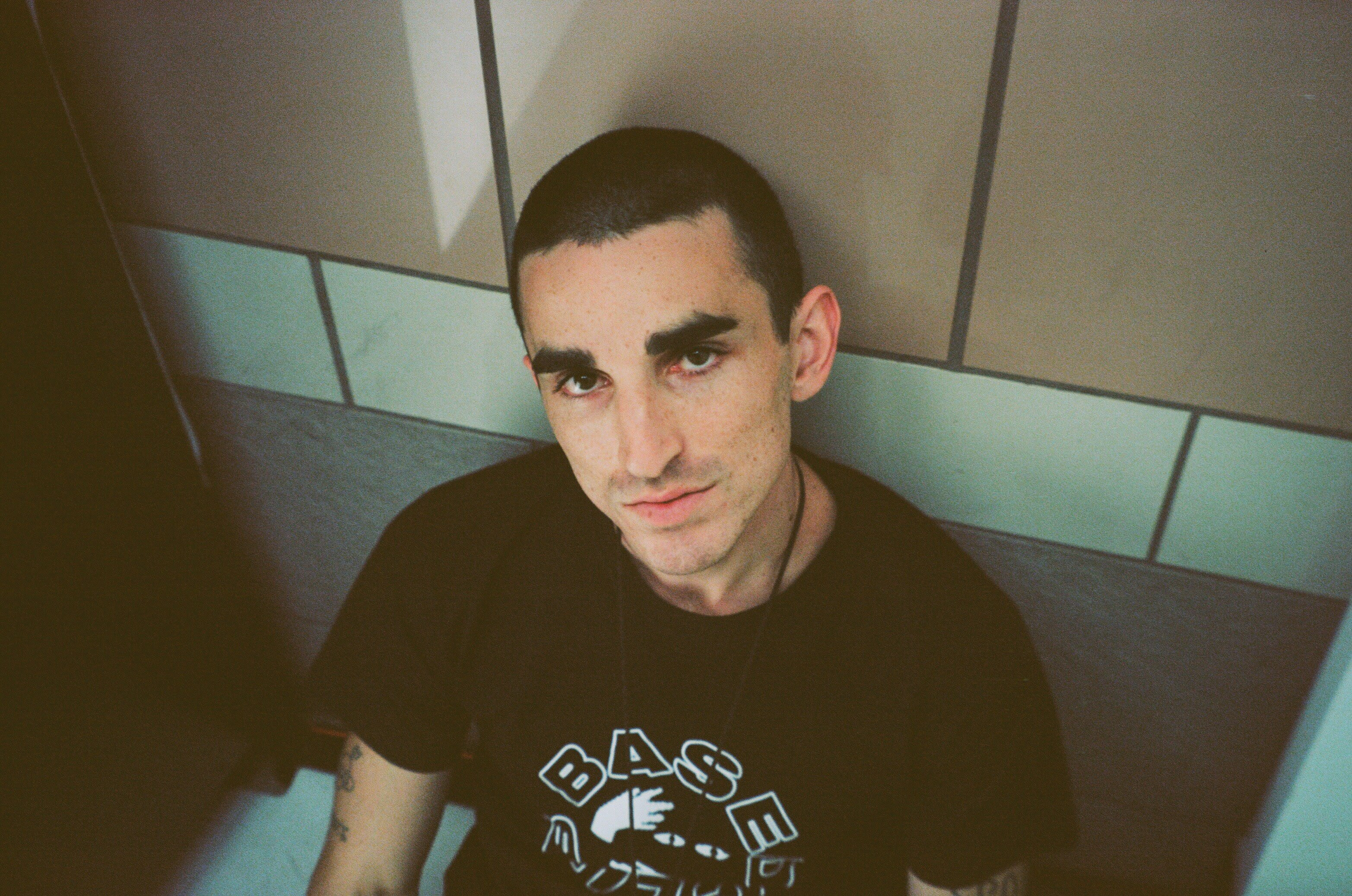 Colin Caulfield on “Get to the Point”;

“‘Get to the Point’ is a song about two people who really shouldn’t be together. It’s about seeing the signs of a failing relationship early on and realizing you should just get to the point of it and end things. But often this conviction doesn’t feel urgent. Instead, you dance along ignoring problems because even that can be fun. And it’s certainly better than being alone. Or at least that’s what you tell yourself.”

On the decision to start releasing music under his own name, he says:

“My music is a diary of sorts. The songs are often about relationships both meaningful and casual. I try to make sense of the heartbreak, regret, passion, apathy, and self-doubt that comes with being alive. However, there’s a stubborn optimism and humor in the way I work through these heavy feelings. Life goes on so to speak and even when it’s difficult there’s something to learn. For now, my music is a collage of the glossy pop music of the 90s/early 2000s that I grew up on and classic songwriters like McCartney, Neil Young, Arthur Russell, Stevie Wonder, Carole King, and Prince. Each song is a little world of its own: contemplative, playful, sincere, and confused.”