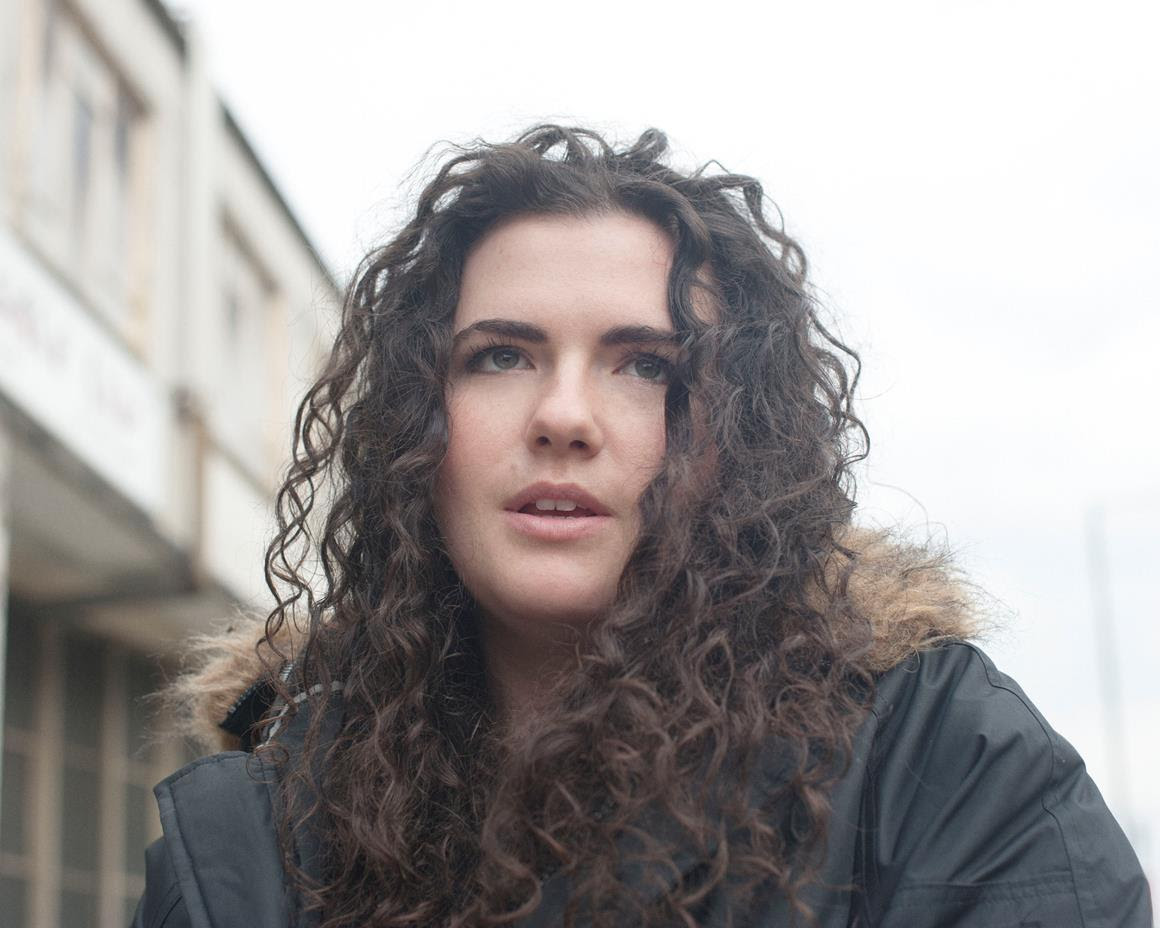 Domino Records has announced the debut self-titled album by multi-instrumentalist, producer and songwriter Georgia Barnes, which will be out August 7. Following on from the previous single “Move Systems”, she has also shared the album track “Be Ache” today.

Written, performed and produced by Barnes in its entirety and recorded in her own home-studio, Georgia is the product of two years of obsessive work, but also a young lifetime of voracious music listening.

Born and raised in a deeply musical household in north west London, Georgia combined music study at London’s SOAS with a stint working on the counter at Rough Trade and quickly made a lot of very natural musical connections, being invited to play drums with DIY innovators such as Kwes and Kate Tempest.

Georgia recently appeared live at The Great Escape, as well as supporting Hot Chip and Kelela). Georgia will be performing two headlining shows in New York the week her debut album comes out.