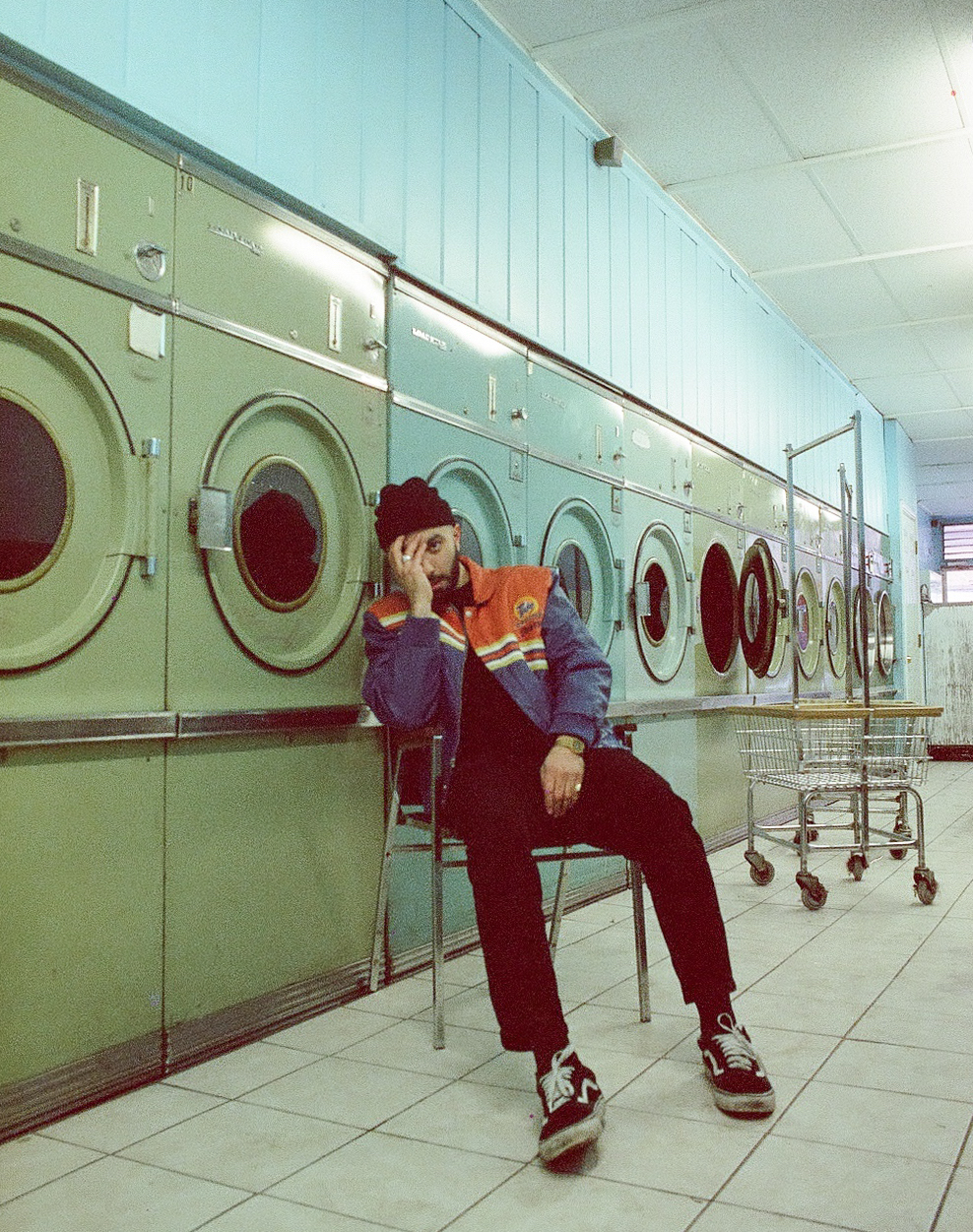 Freddie Future’s new full-length (FF) is the story of a breakup in slow motion, but it didn’t start out that way. Future collaborated with Fox Sounds’ Derek Hoffman (The Elwins, Ralph), the duo began to flesh out the tracks together around beats & keyboard loops that Derek had been working on. They would write and track tunes in the same day, a process Freddie appreciated for its cathartic nature. It became clear that this narrative needed a new name to represent itself. Freddie Future was born. (FF), is due out this summer, ahead of the release, Future has shared the danceable yet lyrically thoughtful track “Too Heavy”

“The (album’s) sequencing was originally based on tone/vibe, but as the songs grew on the team and I, a story came forward that I needed to tell, in a way that allowed me to examine the past to rewrite my future,” he says. This in itself is the ethos behind FF’s progress – to reflect & learn from the experiences and press onwards. In essence, this album is accountability embodied, a pledge to grow – as a person, as a partner, and as a friend.

Freddie Future on “Too Heavy”

Too Heavy is about the struggle of carrying the weight of a relationship on your own. Once having found love, feelings of being lost soon turn into feelings of comfort. When you’re unable to carry a relationship on your own and you’re constantly apologizing for your mistakes, you become overwhelmed. As problems become vocalized, it introduces a realization that you’re losing your own truth along with your character. Suddenly the relationship becomes too much. Often this comes with the uncertainty of whether or not someone is there for you, and you’re unable to work on the love you once adored.