“All Is Forgiven” by Michelles 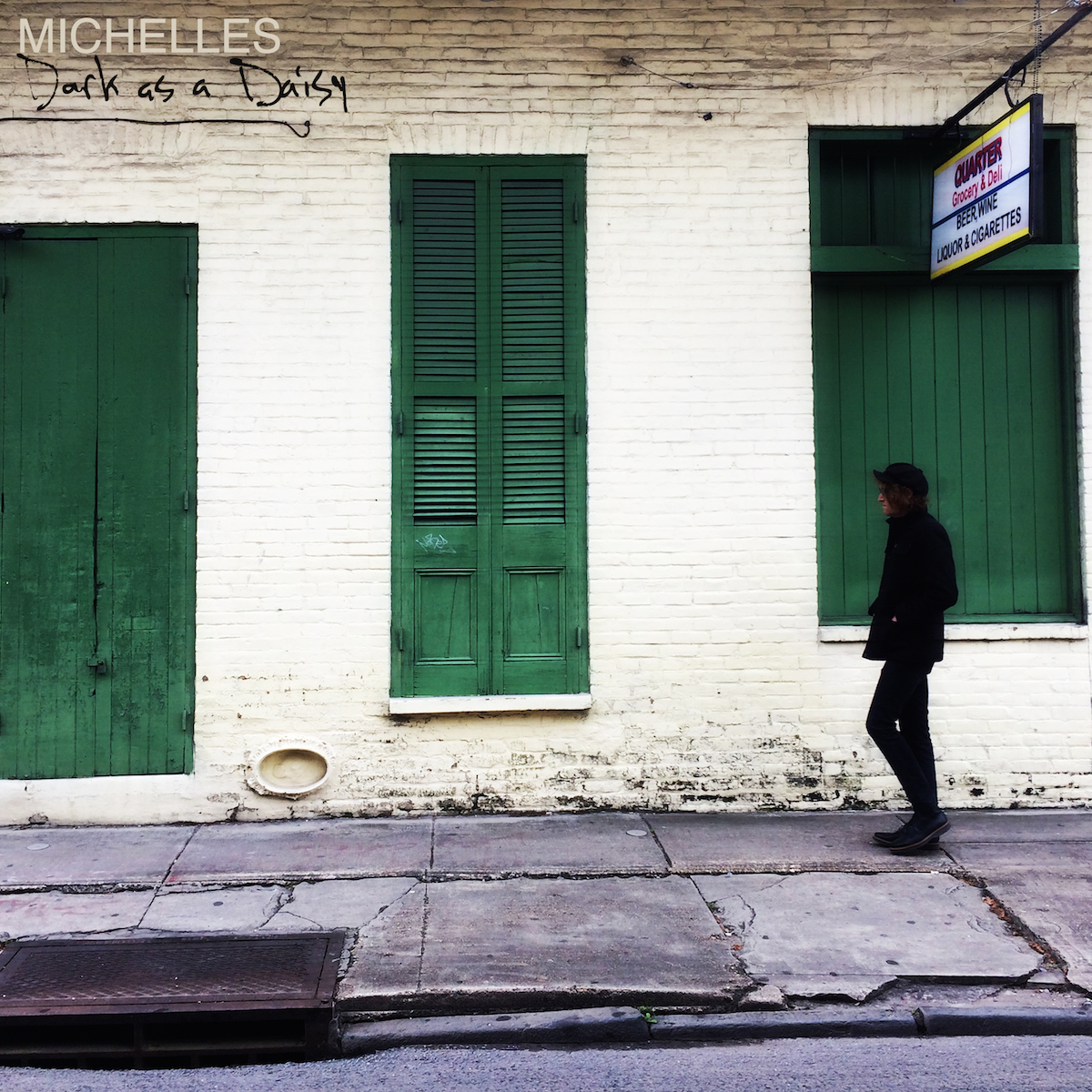 Michelles have released the first single ‘All is Forgiven’ from their upcoming second album, entitled “Dark as a Daisy”.

Michelles’ long awaited sophomore album has been tweaked and twisted within an inch of its life, and is finally ready for release. Clocking in at just under forty minutes, these ten songs range from fuzzed out garage rock stomp to shimmering psychedelic pop, toeing the edge of prog-rock excess, with the whole mess overflowing with space and atmosphere. Recorded throughout 2015 and 2016 in various spaces in Chicago, ‘Dark as a Daisy’ is a step forward for Michelles, featuring more prominent keyboard usage, expanded song structures, and a blatant disregard for what can be considered rock music in the 21st century.

Chicago’s Michelles began as a solo recording project of Michael Daly, who by the summer of 2013 had amassed enough songs to consider releasing a record. After working on a version on which Michael played every instrument, he made the decision to bring in some outside help in the form of drummer Ryan Farnham. The self-titled debut was released in October of 2013. With a record in the can, a live band was assembled, and the crew spent 2014-15 developing a live sound and playing most of the rooms that Chicago has to offer. When that lineup dissolved under mysterious circumstances at the end of 2015, Michael holed up in the studio to assemble the jumbled pieces of new music that were in various stages of development. Mixes were finalized at Minbal Studio in Chicago in December of 2016, and the new record ‘Dark as a Daisy’ is making its way into the world as we speak.