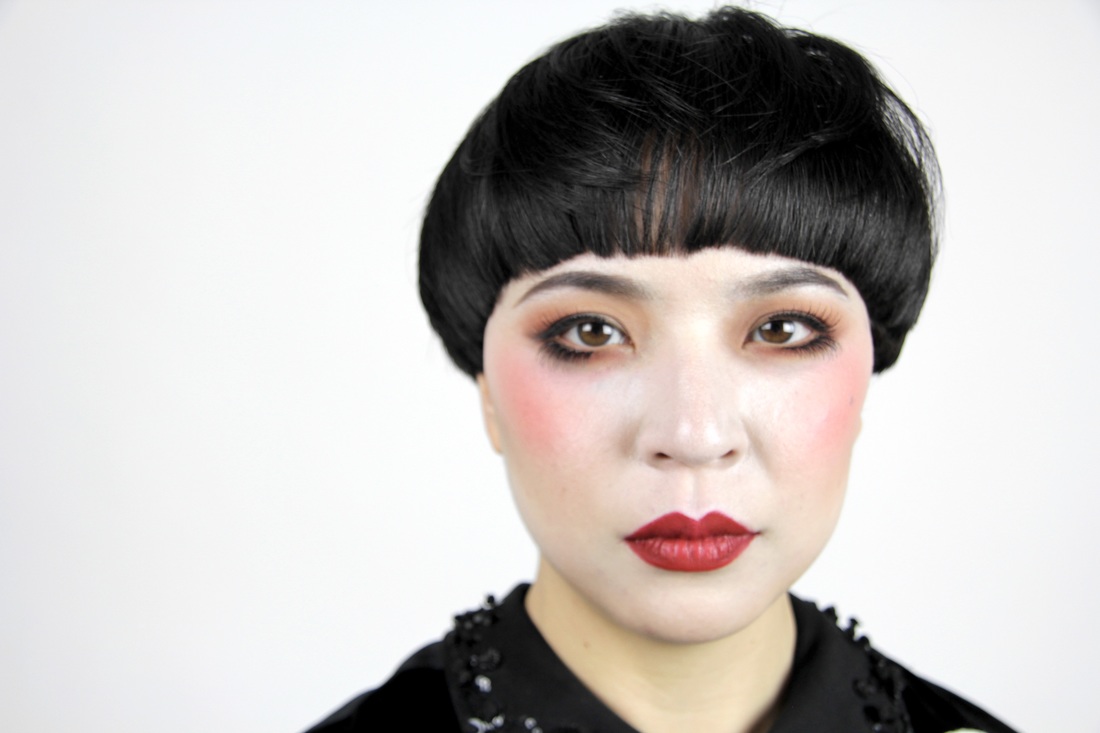 Today, Calgary violinist/Collaborator/songwriter FOONYAP has released a new video for “Mourning Coup.” The track was remixed by An Ant And An Atom, and appeared on her 2017 release, Apropos. The video was created by Katie Yuen, marking the second time the two artists have collaborated, previously for the 2016 video for “THE FUN MACHINE” FOONYAP is currently touring the UK, she plays her next show on June 21st in Newcastle, UK.

FOONYAP’s musical aspirations emerged in a dark world, permeated by rigid structures and exceptionally high standards; a world she could never fully accept but was ultimately forced to navigate. Born and raised in the city of Calgary, Alberta, FOONYAP started violin lessons at the young age of four, entering the Mount Royal Conservatory of Music by as early as age eleven. During these years, FOONYAP frequently found herself engrossed in a self-propelled battle, generated and fueled by a non-negotiable need to align with the boundaries established by her demandingly inflexible life. Largely exposed to only influences of classical music studies, Catholicism and traditional Chinese culture, FOONYAP spent years facing off against feelings of oppression, patriarchy, judgement and struggles with conformity, alongside a desperate longing for acceptance and understanding.

I’m astonished by my inability to accept reality and the pain this discordance creates. An Ant And An Atom’s remix is a slow kneading of my inner thoughts, a reworking to experience life directly. When I approached director Katie Yuen about the video, she jumped at the chance to realize the concept that had come to her while witnessing a performance.