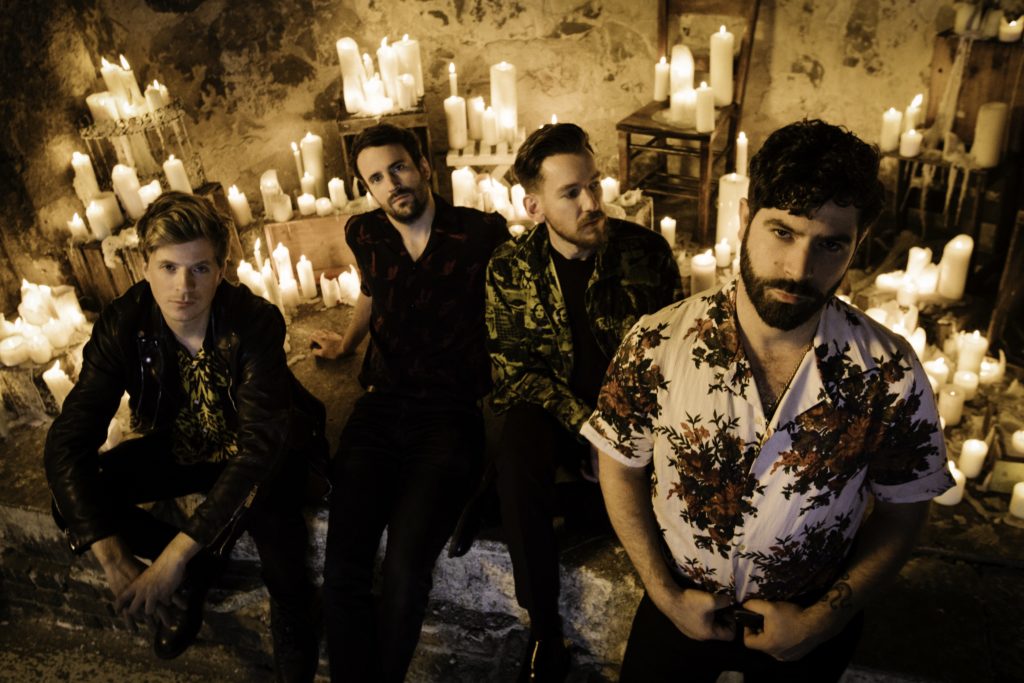 Today, Foals debut the music video for “The Runner,” the second song off their forthcoming album, Everything Not Saved Will Be Lost – Part 2, which will be released on Warner Records on October 18th. The video, directed by Quentin Deronzier (Skrillex, Orelsan and Petit Biscuit), follows Yannis Philippakis as he’s pursued by a doppelganger, played by Vincent Heneine, through various landscapes and locations, both naturalistic and fantastical. The finale finds Yannis standing alone, surveying the embers of a world in flames.

Yannis on Everything Not Saved Will Be Lost – Part 2:

I think what we’ve enjoyed is the scope of working across two records. It’s basically like getting to paint on a much broader canvas. You get to form two coherent wholes out of that. I like feel like part one is its own coherent record, and it’s a perfect journey from start to finish. Same with part two, and it’s the night version of part one. And just thinking about it on those kind of slightly more abstracted, artistic terms, it’s been a great ambitious project for us. Just writing 20 songs that we feel are vital and urgent, and that people should hear, all of that’s been great….If we weren’t putting out a part two and we hadn’t been dropping songs in the way that we have, I think that the culture and the musical landscape changed so much in terms of consumption, I think that we would maybe feel like the music wasn’t penetrating through. I think it’s really important for us to feel heard. I think that the songs deserve to be heard and these records deserve to be heard. And people should come and see our band obviously, live, and that’s what’s happening…So I think that it’s been great. It’s definitely been demanding just on the workload vibe, trying to make videos for every track, and touring, but that’s what we’re here to do. We’re here to work, and try and be the best. So, that’s what’s going on.

Foals
Everything Not Saved Will Be Lost – Part 2
tracklist 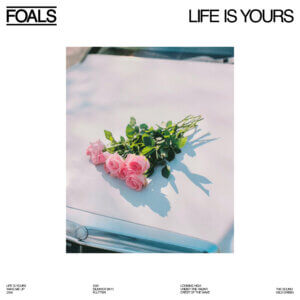