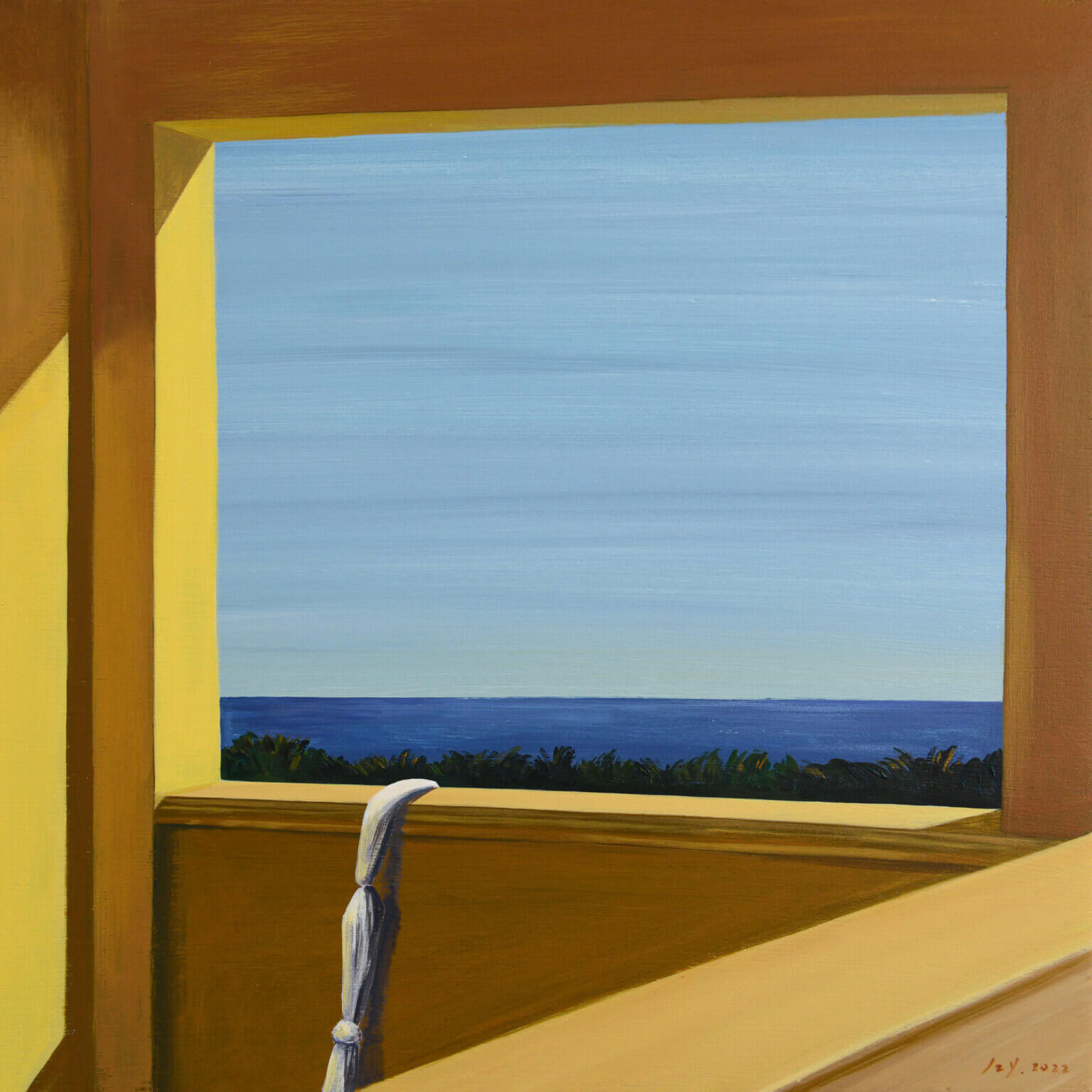 Flying Lotus has dropped a new double single, “The Room” / “You Don’t Know,” both featuring vocalist Devin Tracy, out now on Warp Records. These two new vocal tracks feature emerging Los Angeles-based soul vocalist Devin Tracy, who Flying Lotus discovered at a session. The kinship was immediate, resulting in not one but two new tracks, one of which reworks a track from Netflix’s YASUKE, which FlyLo soundtracked and executive produced.

Earlier this Spring he released “They Call Me Magic,” the theme song of AppleTV+’s Magic Johnson documentary series of the same name. He recently announced his intention to direct and score the sci-fi horror film Ash, and signed a deal with XYZ Films and Logical Pictures to produce and direct new projects. Last year, he executive produced and scored Netflix’s YASUKE anime series, and he’s lent numerous scores to Cartoon Network’s Adult Swim programming.

Flying Lotus was also honored at 63rd Grammys, here he took home Best Progressive R&B Album for his work on Thundercat’s It Is What It Is and was also nominated for Producer of the Year, NonClassical. Additionally, Ellison has collaborated with David Lynch, Alma Harel, Hiro Murai, Khalil Joseph and Shinichiro Watanabe, and has even been mentored by legendary filmmaker, Terence Malick.