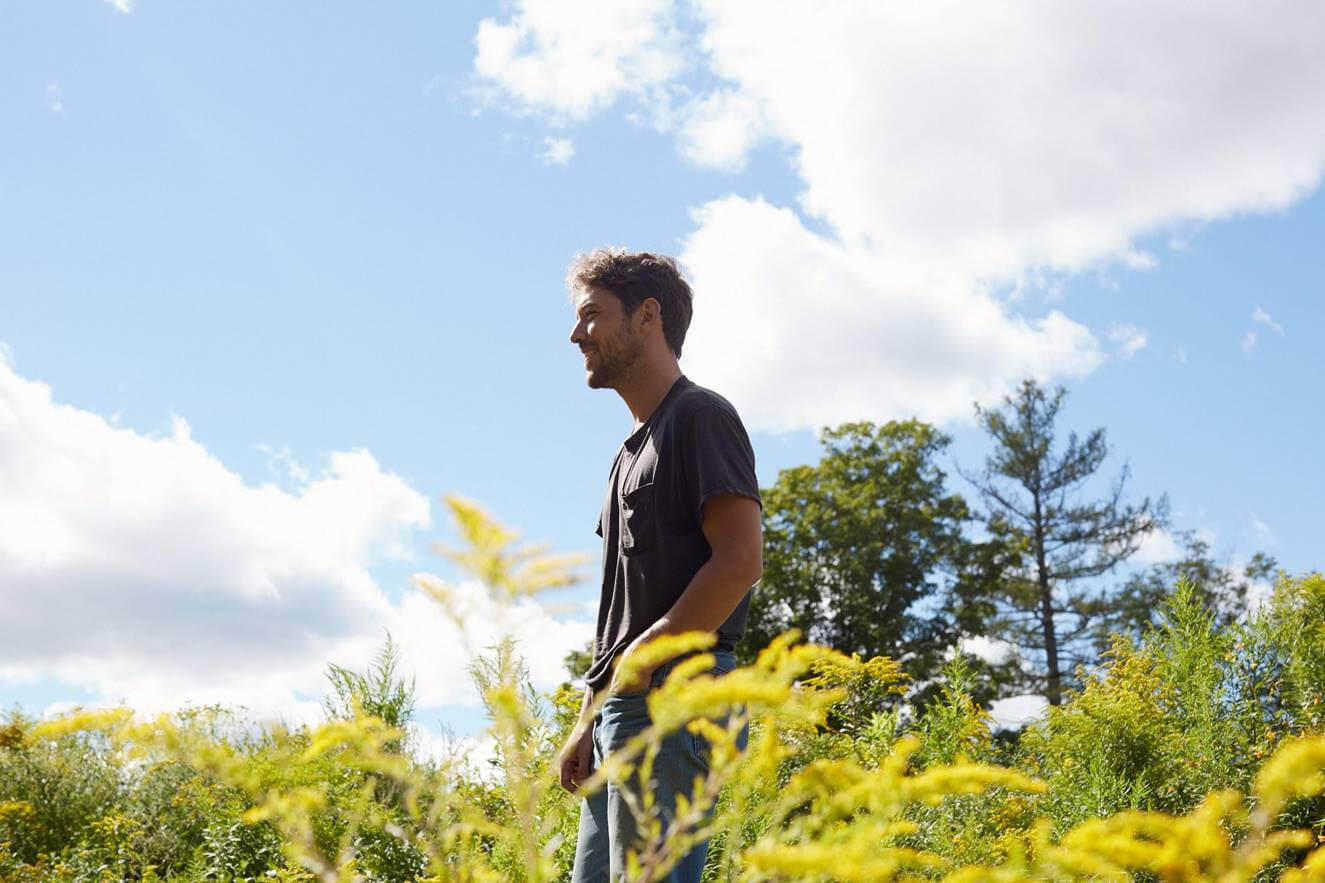 The video takes the viewer on a stunning international architectural, geographical and creative tour through never before seen behind the scenes footage of the album’s two-year recording sessions. for the fifteen song, fifty-five minute Shore, shot between September 2018 until September 2020. Featured locations include Long Pond studio in Hudson Valley, NY, St. Germain in Paris and Vox in Los Angeles. The “Sunblind” video provides a look into the close collaboration between Fleet Foxes frontman Robin Pecknold and multi-talented recording and production engineer Beatriz Bartola, who was a constant throughout the recording process. In addition, “Sunblind” features select footage from the Kersti Jan Werdal directed 16 mm road movie named for the latest release.

“Sunblind” is the latest video from Shore, directed by Sean Pecknold, who, alongside Adi Goodrich, were behind the recent “Can I Believe You” video. Following the release of the album, Fleet Foxes hosted sold out outdoor screenings of the aforementioned Kersti Jan Werdal directed film companion to the album, an art film that showcases the landscapes of the Pacific Northwest set to the score of the album. The outdoor screenings, presented in part by YETI, took place in Portland, LA, Brooklyn, Austin, Seattle and Chicago.