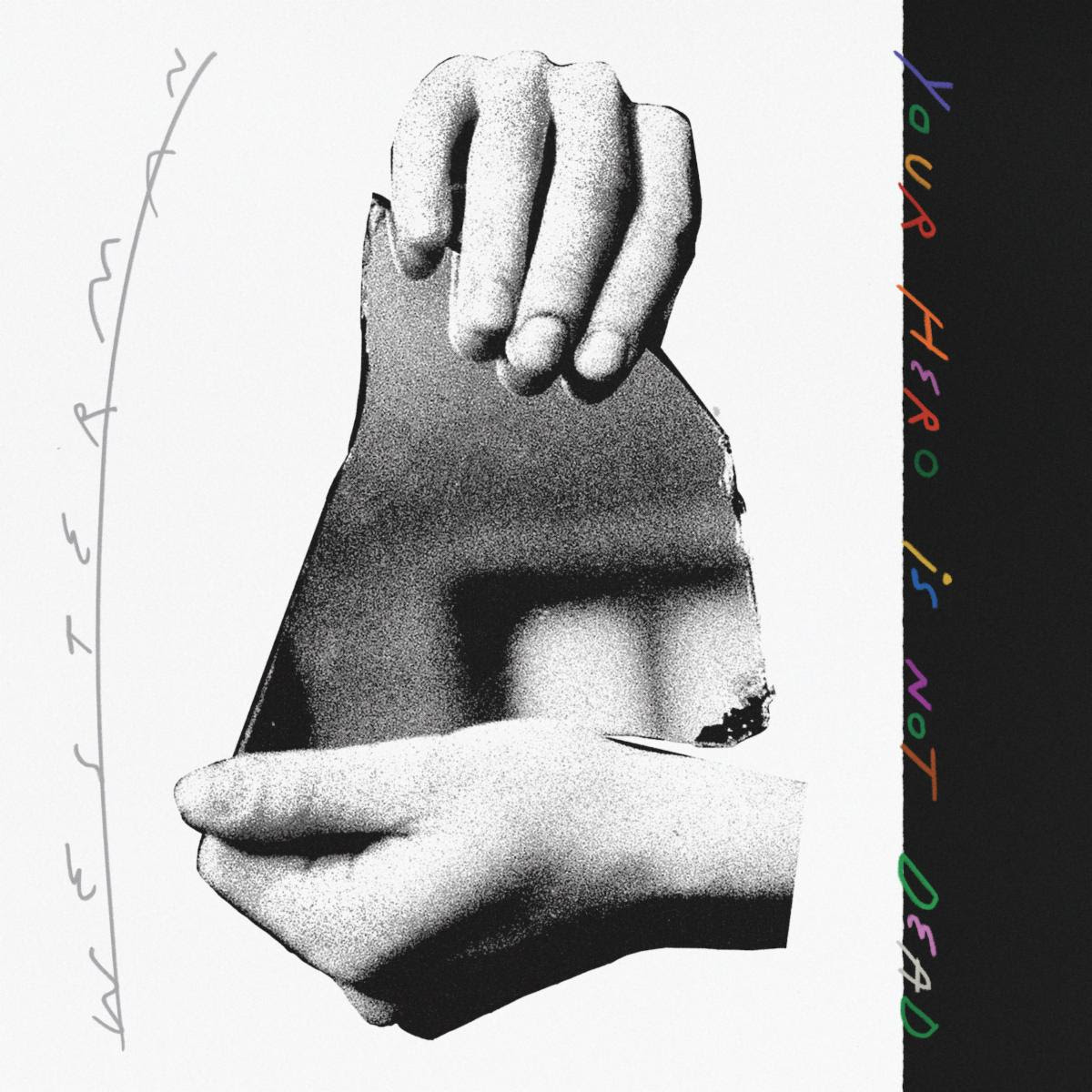 Hazel English on “Five and Dime:”

“It’s about the desire for space and independence when feeling stifled in a relationship. I wrote it about a trip I took to Oakland when I just needed to get out of LA for a bit. ‘Five and Dime’ is actually an old slang term for the area code 510 which covers the East Bay, so I thought it would be a fun way to refer to the place that once used to be my home, while also invoking a sense of nostalgia for a time when a phrase like five and dime was very common.”

Wake UP! was produced by Justin Raisen (Angel Olsen, Charli XCX) in LA and Ben H. Allen (Animal Collective, Glass Animals, The Big Moon) in Atlanta. It’s a record that Hazel serves as a timely klaxon to give us all a meaningful shake and become more present in our own lives. “Sometimes I feel like we’re just sleepwalking through our lives,” Hazel explains, hoping that Wake UP! helps “make people become more aware and mindful.” Confronting issues with capitalism, Wake UP! also explores power struggles, looking at how shifting dynamics affect relationships, be it in the music industry or in romantic life. It’s a multi-faceted, multi-layered record, kissed by Hazel’s own unique poetic verse.

Wake UP! will be released April 24th via Polyvinyl Record Co./Marathon Artists , including the below tracks. Pre-order here.