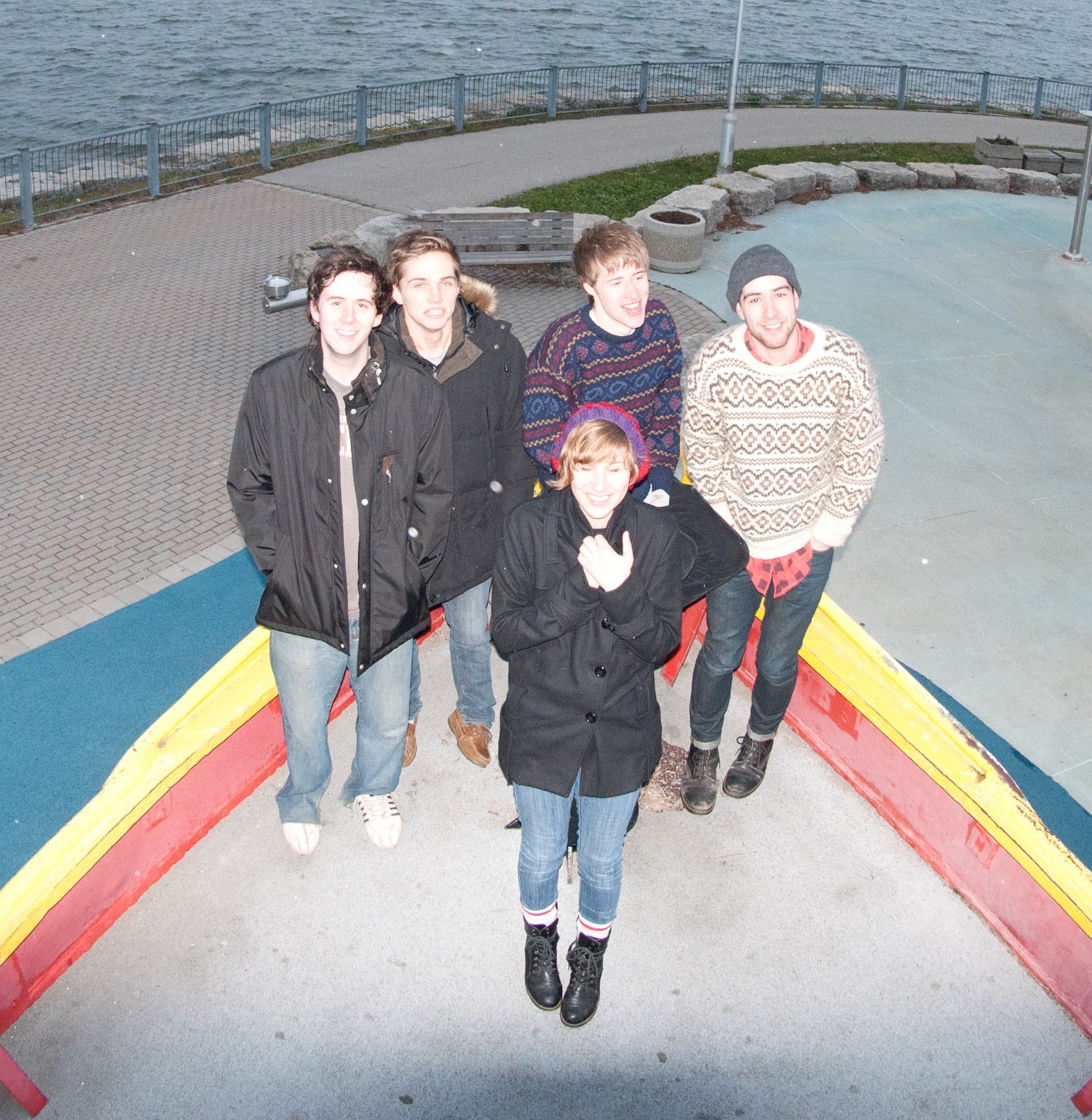 Ontario collective, First Rate People, are kicking off the new year with a new single, “You Won’t Get This Joke At All”, a first listen from their upcoming debut full-length, to be released later this year. you can download the track via the band’s Soundcloud page here.

Drawing on a diverse range of influences from pop, electronic and r&b, the Torontonians bump, grind and bounce like nothing that came before them. They toured the U.S. and Canada in 2011 supporting Born Ruffians and The Guardian named First Rate People “the best band in Canada” in November of that year. Encouragement from people like Jens Lekman, Chad Valley and Matt Beringer of The National blew the group’s collective mind and with that, First Rate People spent 2012 writing and recording their debut. Mastered by Milan Schramek at Lacquer Channel in Toronto.