“Why We Fight” by Fast Romantics 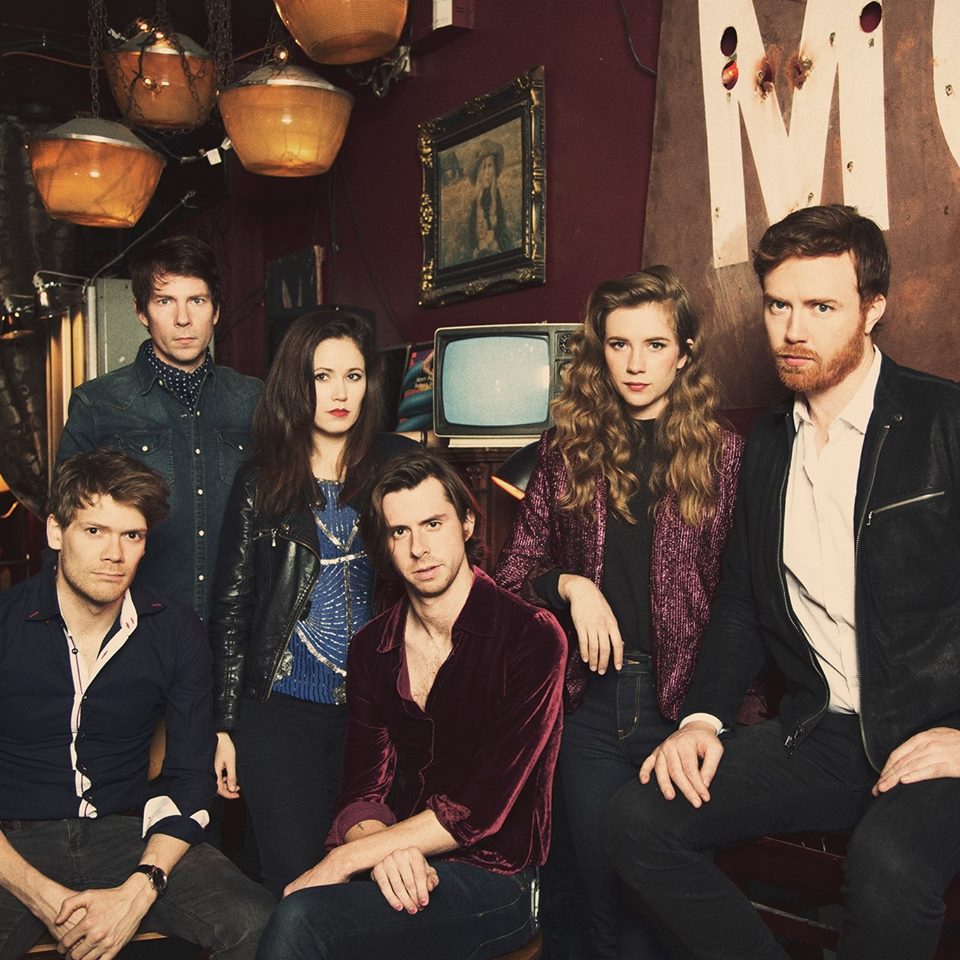 Toronto-based indie rockers, Fast Romantics have announced that their sophomore album, American Love, will be released on April 28 through Light Organ Records. American Love features 12 anthemic, “heart-on-your-sleeve” tracks, including the new single “Why We Fight”, as well as their infectious SOCAN Award-winning song “Julia”. The album is now available to pre-order. Those who pre-order the record digitally will instantly receive both “Why We Fight” and “Julia”.

In support of their forthcoming record, the 6-piece have also announced that they will support fellow Canadian indie rockers Said the Whale on their upcoming Canadian tour. Tickets for the tour are on sale now. All confirmed dates are listed below. Additional tour dates will be announced in the coming weeks.

Produced by the dynamic duo of Gus Van Go and Werner F (Arkells, Wintersleep, Hollerado), American Love is the follow-up record to Fast Romantic’s 2013 release, Afterlife Blues. It was written and recorded over the course of two years while the band alternated between Toronto and Brooklyn.

“I was falling pretty hard in love when we started the record,” explains frontman and lyricist Matthew Angus. “But the songs ended up being paintings of what it felt like to fall in love while the rest of the world went mad. The American election went bizarre and took over the Canadian one, everybody’s obsession with social media hit some kind of peak, and suddenly everyone — everywhere — was talking about America. Smartphones were going off like bombs everywhere I went. It started seeping into the songwriting, and now I’m not even sure how to describe it. Is it a collection of love songs about politics or is it a collection of political songs about love?”

“I’ve always had some kind of love affair or fascination with America. I think a lot of Canadians feel a push or a pull about our southern neighbours,” Angus says. “But the songs aren’t even really about one country, they’re more about borders. So many borders are blurring. What does it mean to be Canadian, or American, or Chinese, or British? We’ve all got Twitter, we’ve all got the BBC, we all fall in love, but that doesn’t mean we’re the same. Or does it?”