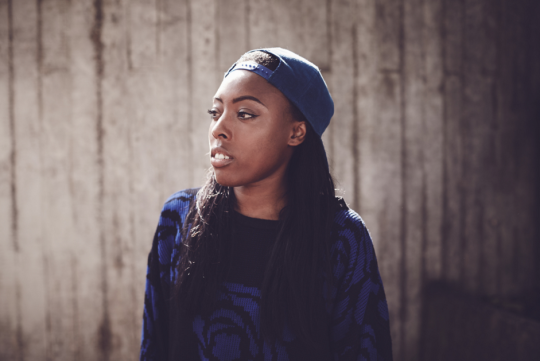 Alt-folk singer-songwriter Amaroun has announced the upcoming release of her second single “The Fear”. Her latest effort follows her debut single “Bedbugs”. With nods to the likes of Beck, Eels and Sharon Van Etten evident in her music, Amaroun’s talent has been clear from a young age. Amaroun’s passion for music goes beyond the self; as an artist she spends time working on her collective and annual festival Greenstone in her hometown where she provides a platform for other musicians to showcase their artistic talent. Produced by Kristofer Harris (Bear’s Den, Clock Opera), Amaroun’s The Fear is released on May 27th.

“The Fear” is another taste of what’s to come from Amaroun in 2016, with her new releases set to be accompanied by a stream of animated videos that tell a story in abstract fashion. The display and collaboration between animation and music forms the basis of Amaroun’s forthcoming debut EP, an animated story created by Jaron Lionel.