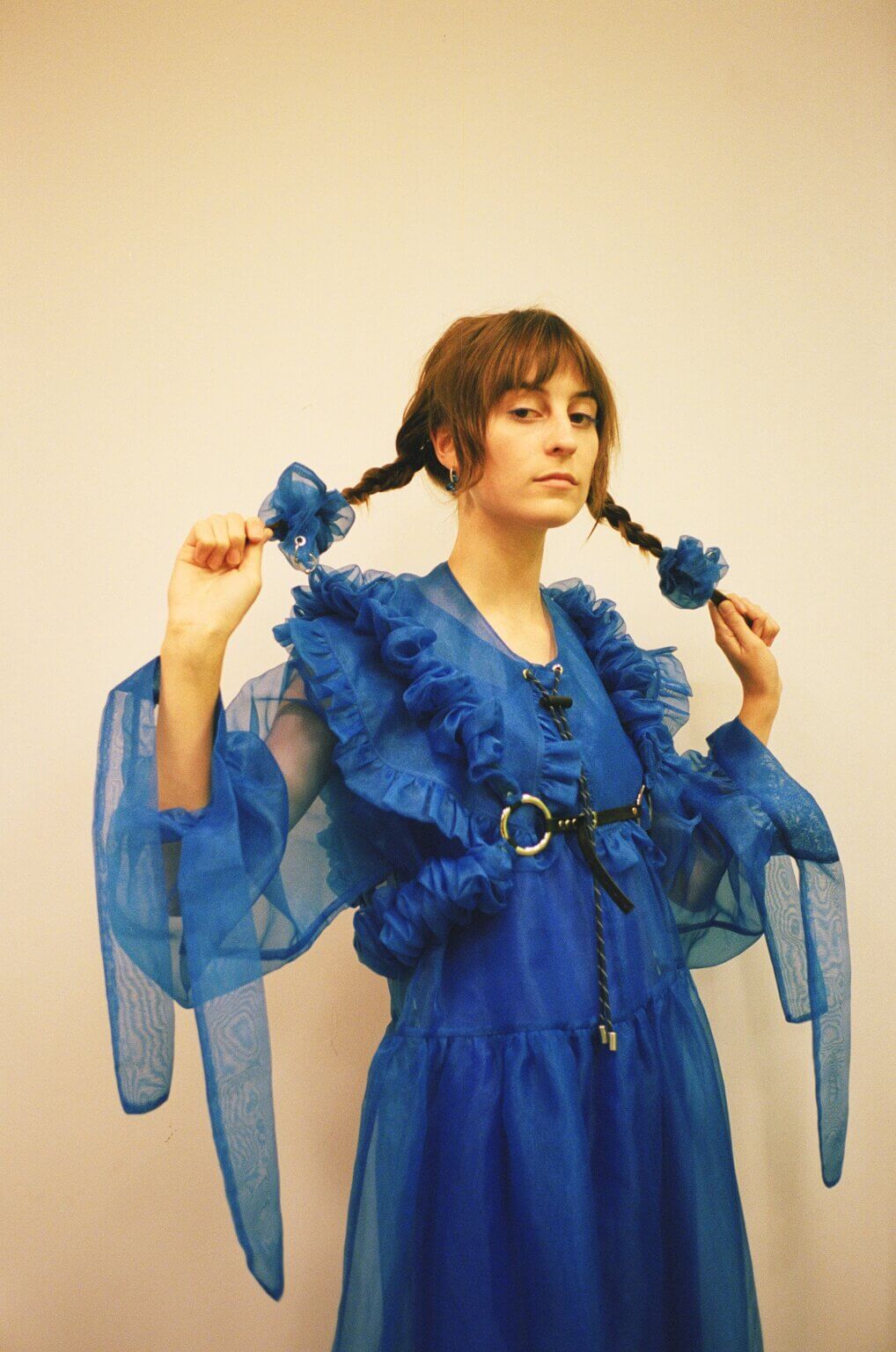 After the announcement of her new album Car Therapy Sessions, an EP of new and re-imagined songs, backed by a full orchestra, Faye Webster has shares a new track from the project – “Suite: Jonny.” “Suite: Jonny” brings together songs from her previously released Atlanta Millionaire’s Club. The original songs, “Jonny” and “Jonny (Reprise)” are presented together in this composition and given a lush orchestral treatment to great cinematic effect. The “Suite: Jonny” video is also out today, directed by Sean Valdivieso and edited by hbaCreate. The video gives a window into the recording process that took place at Spacebomb Studios. “This is the song that sparked the whole concept for this project for me. It’s also one of the first songs that I ever wrote that I felt was truly honesty and had true transparency, which I think is maybe why so many people relate to it,“ says Webster. “I wanted to be able to relive this song in a way that felt new at the same time, which is why I really like the direction that Trey took these orchestral arrangements.”

Car Therapy Sessions will be released on April 29th via Secretly Canadian. Earlier this month she also shared the title track, “Car Therapy.” The orchestra was headed by Trey Pollard who was responsible for both conducting and arranging. Drew Vandenberg produced and mixed the EP.

Webster will be out on tour this spring and summer throughout North America. She’ll hit the road with HAIM beginning May 4th at the Moody Amphitheatre in Austin, TX. Highlights include two nights at The Anthem in Washington D.C. on May 13th and 14th and Madison Square Garden in New York City on May 17th. Webster will also play Shaky Knees Festival on April 29th and Primavera Sound Los Angeles on September 16th.