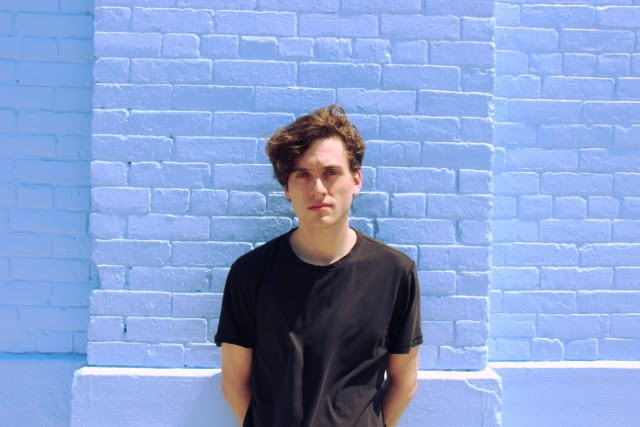 For the past several years, Tom Christie has been arranging a song of his own. Beginning in New York’s Hudson Valley where he grew up, Tom wrote songs that became the first Fraternal Twin album Skin Gets Hot, released in the spring of 2015.

Around this time, Christie assembled a backing band comprised of Max Restaino on drums and David Grimaldi on bass. Together, they formed a much-needed backbone for the songs that Tom was writing while moving back and forth between upstate New York and a newly-adopted home in New Jersey. Before the year was done they were back in the studio at Salvation Recording Co. (New Paltz, NY) with engineer/producer Chris Daly as well as collaborators Leslie Bear (Long Beard), Aaron Maine (Porches) and Silas Reidy (Izzy True) to record the follow-up to Skin Gets Hot.

Homeworlding is out October 14th on Ghost Ramp.