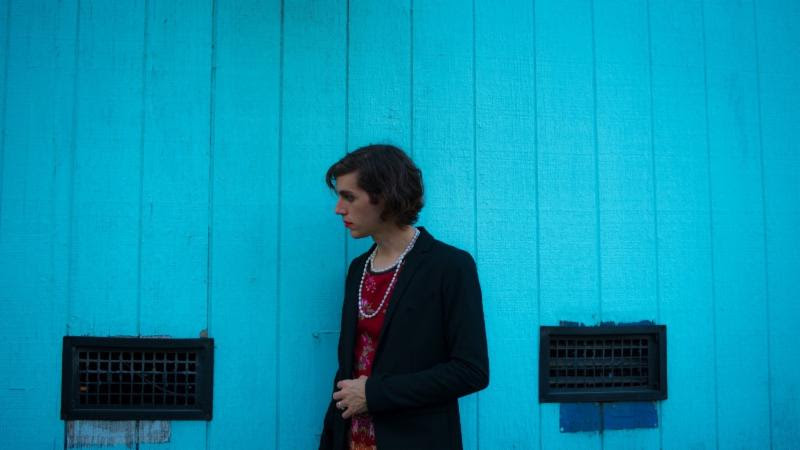 Ezra Furman has written the soundtrack for new Netflix series, “Sex Education”, airing today (Friday, January 11th). The soundtrack features new original songs recorded during the summer, as well as songs from his previous albums. Ezra and his band The Visions are also in an episode set at a school dance, which was filmed in Wales last August. “Love You So Bad,” from Ezra’s album Transangelic Exodus, soundtracks “Sex Education’s” trailer.

Ezra Furman on the soundtrack:

“I am honored that they asked us to do the soundtrack and I am psyched to see the whole show (I’ve just seen some clips they sent me). It was very fun to work on and I’m very grateful to everyone who worked on the show and helped me be a part of it.Oh and the band and I got to be in one of the episodes! Filmed in Wales in August just before doing some touring in Europe. We’re the band at the school dance and we look great. There’s a little glimpse of us at some point in the trailer.Anyway… super excited to watch some TV for which I MADE THE SOUNDTRACK. Fingers crossed for it to get released as its own soundtrack album but we’ll have to just wait and see on that one.”

“Sex Education” stars Asa Butterfield as British teenager Otis whose divorced parents (including X Files‘ Gillian Anderson) are both sex therapists, a situation that has left him with all manner of dysfunctions. Using what he’s learned from eavesdropping on his mother’s sessions, Otis, along his friend Maeve (Emma Mackey), sets up an unauthorized sex therapy clinic in their high school for their fellow students.