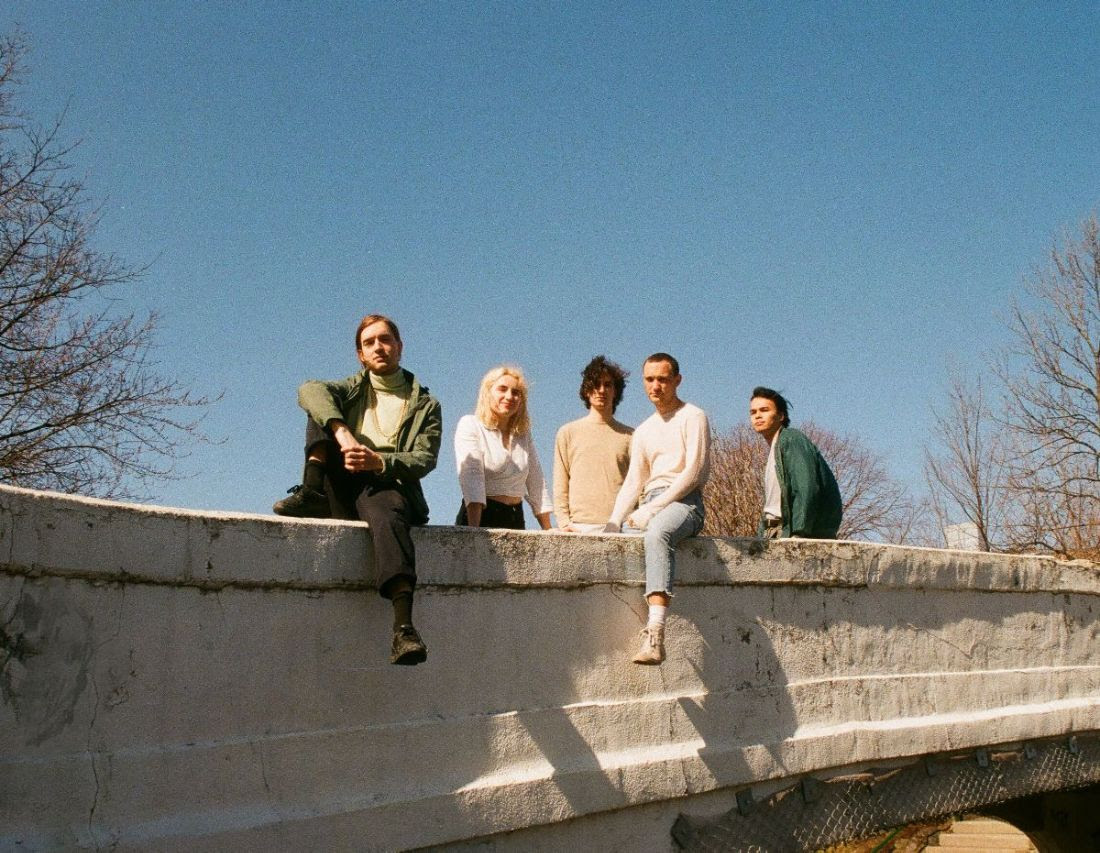 Bodywash, have signed to Luminelle Recordings (Anemone, Helena Deland, Munya, Das Body). The Montreal band’s debut full-length, is due out this summer. Ahead of it’s release, Bodywash have have shared the album track “Eye To Eye.” Nigel Ward from Seoul recorded ‘Eye to Eye’ and Braids‘ Taylor Smith and Austin Tufts are on mixing duties. Fronted by the band’s Rosie Long Decter and Chris Steward.

Chris Steward on “Eye to Eye.”

“Eye to Eye was conceived on a rainy September night back in 2017. When there’s a particular emotion I need to convey in song form, I’ll often stay in the same place, both mentally and physically, until that emotion hits a kind of saturation point. In the case of “Eye to Eye”, I think nearly the entire song was recorded in demo form that night. The song draws upon the idea that reciprocity governs all our interactions with the external world. Reciprocity is the lifeblood of all human relationships, whether romantic, platonic or somewhere in-between; “Eye to Eye” expresses what happens when that understanding is thrown off balance. I wanted it to feel like layers of synths and guitars woven in concentric circles, like a centre that can’t hold itself.”

Bodywash was formed in 2014 when Chris Steward and Rosie Long Decter began jamming in a basement rehearsal room at McGill University. Bonding over a shared affection for shoegaze and dream pop, the two found an immediate chemistry. “There is an excitement that comes from having people of diverse backgrounds and personalities in one room,” says Steward, “trying to make something beautiful together.” Tom Gould joined soon after on bass, and they recorded an EP in 2016.