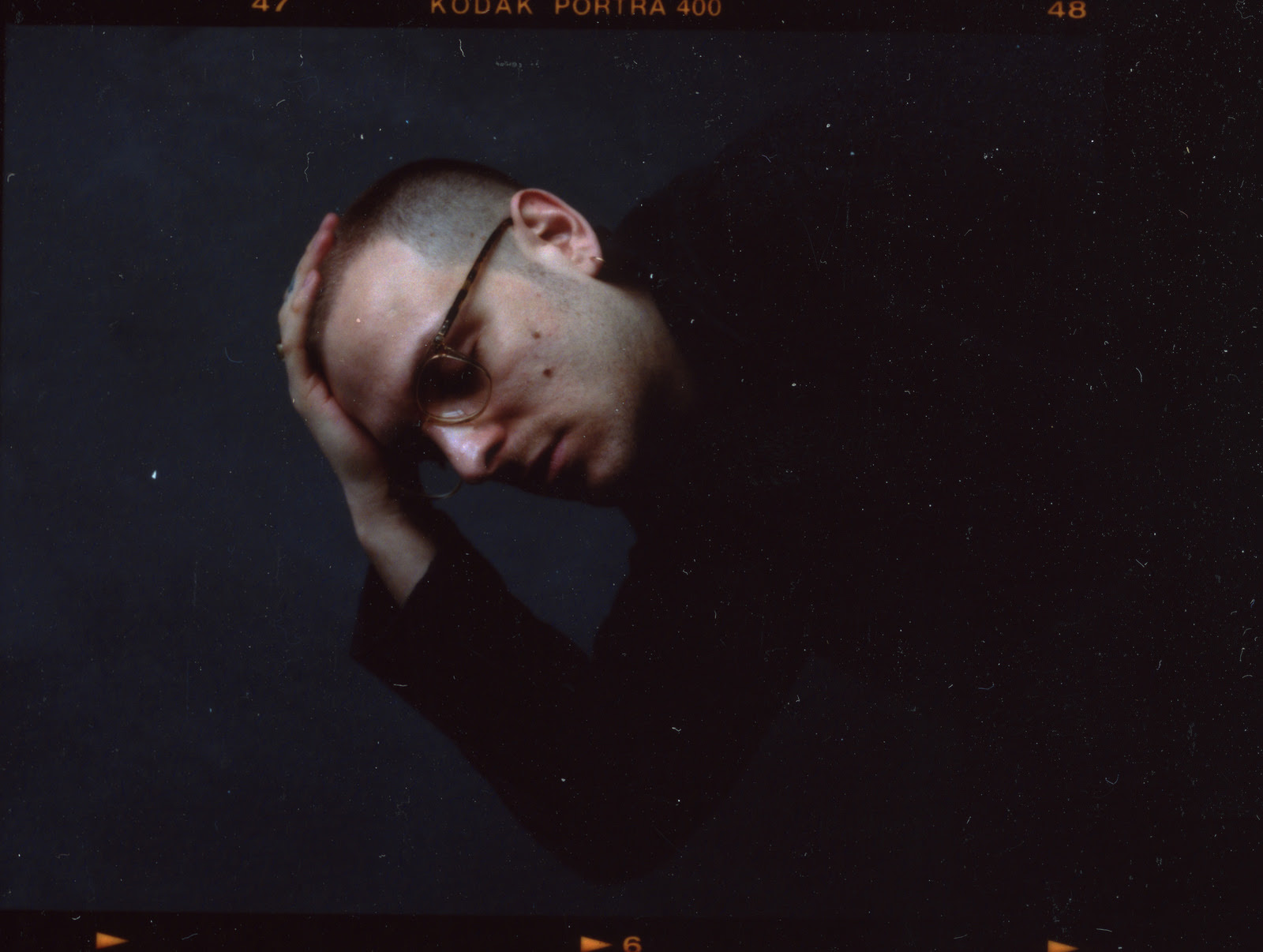 After the recent announcement of his debut album Nothing is Still, Leon Vynehall, (June 15th, via Ninja Tune). The album is dedicated to Vynehall’s grandparents. Emigrating from a leafy south east U.K. to New York City in the 1960s, their seven-day journey via boat from Southampton to Brooklyn, and the stories that followed, have only truly come to light upon the passing of his grandfather four years ago. “I knew they had lived in the U.S. and heard many anecdotes, but it was only after Pops died and my Nan presented these Polaroids of their time there; of her waitressing at the New York Mayor’s Ball in ’66, or Pops with horses on a ranch in Arizona, that she delved deeper into their story, and I started to become overtly inquisitive about it,” Vynehall says, following in depth conversations with his Nan to find out as much as he could about this part of his family history that was – in a way that easily resonates with us all – seemingly hidden in plain sight. “I felt the need to document this period for her, and it all just sort of snowballed from there.”

The result happened quite naturally, those early conversations going on to form an album of immense scale, physicality and wonder as well as two accompanying elements – a Novella and short films which expand the scope and context of the narrative. This is extended further through the use of visual artist Pol Bury’s ‘George Washington Bridge, NYC’ from his ‘Cinétisation’ collection as the album artwork; with permission granted to Vynehall by Bury’s wife – the artwork was created in New York by Bury at the same time as the album’s story takes place.

Written and predominantly performed by Vynehall with additional musicians including a ten-piece string section arranged by Amy Langley, Finn Peters (saxophone and flute), and Sam Beste (piano) whom completed the final recording sessions that took place at Konk Studio’s – Nothing Is Still was mixed by Blue May in London before making its own transatlantic flight to New York, where it was mastered at Sterling Sound by Greg Calbi.

As well as being respected for the strength of his musical output, Vynehall has a global reputation as a DJ and curator. He has hosted and curated all-night-long residencies worldwide and has become a mainstay at many festivals including Glastonbury, Field Day and Sonar. Vynehall will be performing the album with a brand new live set-up with dates TBA. He recently shared the lead-track “Envelopes (Chapter VI)”, which is now available to stream.