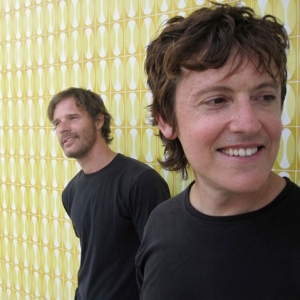 Los Angeles-based instrumental “power duo” El Ten Eleven shares details for their forthcoming EP. The three-track EP is entitled ‘For emily‘ and will be released on February 4. Hear the EP’s lead track “Nova Scotia” above.

To close out a year packed with touring as usual, El Ten Eleven have their string of dates on the west coast in December quickly approaching. These shows will be the biggest headline plays to date for the band in these markets.

This week the band announces their first leg of shows for 2014 which includes 12 shows in the Southwest and Rocky Mountains in February. Tickets for these shows go on sale Friday at 10am PST.