“Ebbs and Flows” by Swerve 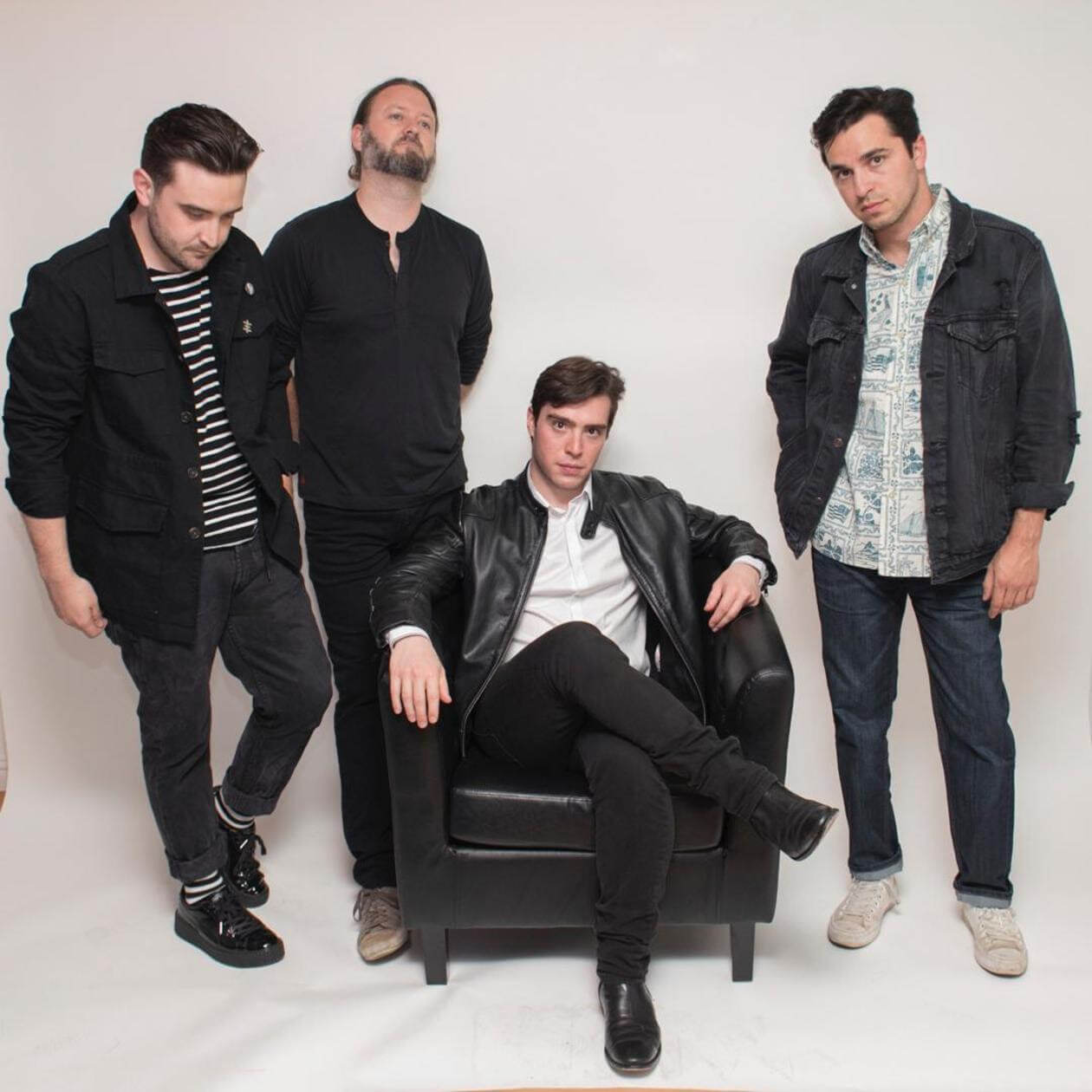 We’re known for making loud, electric rock music, but most of our songs actually begin on the acoustic guitar, and we’ve always thought of taking them in different directions. I moved to Laurel Canyon just before the pandemic hit and the majority of Ruin Your Day was written there as we were pretty isolated, and the lyrics and feel of “Ebbs and Flows” was inspired by that distance I felt. Obviously, Laurel Canyon is famous for beautiful music that’s not quite rock’n’roll, and we decided to make an EP that nods to that. Louie Schultz, of Army Navy and Nightjacket, played piano and composed strings for the track and did one hell of a job. We’re not going to be abandoning rock anytime soon but wanted to show that there’s a different side to us and we’re capable of pushing ourselves in new and challenging directions. Plus, I just like pretty music. Ryan doesn’t, but he’s being a good sport.

Swerve is a Los Angeles rock band founded in 2015 by Gregory Mahdesian (vocals and guitar), a former Classicist and progressive political organizer, alongside his college friend Ryan Berti (guitar and vocals) and Brandon Duncan (bass and vocals), an audio engineer and protégé of Bob Clearmountain (Bowie, Roxy Music, and Bruce Springsteen). Drummer Mark Gardner, joined in 2018.