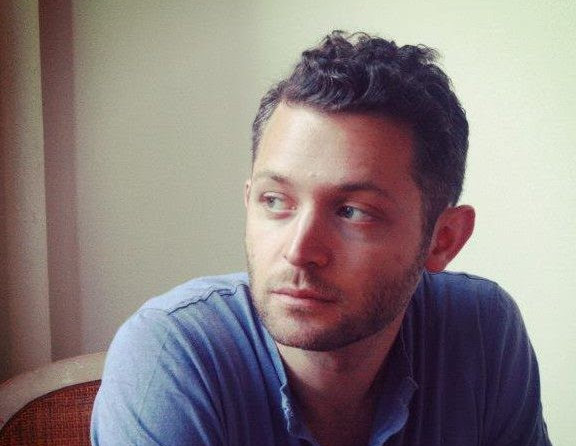 Today, a remix created by NYC based artists Dave Harrington (DARKSIDE) and Sergio (Benoit & Sergio) of EP2 track “Earthquake Weather” has premiered at Earmilk. In addition, ARMS has announced a brand new album, Patterns, which will be released in spring 2016 via Paper Garden Records.

Harrington and ARMS (Todd Goldstein and Tlacael Esparaza) will be a part of an annual Christmas spectacular, featuring members of The Antlers, A Place to Bury Strangers, Yeasayer and more, December 13th at NYC’s Le Poisson Rouge. 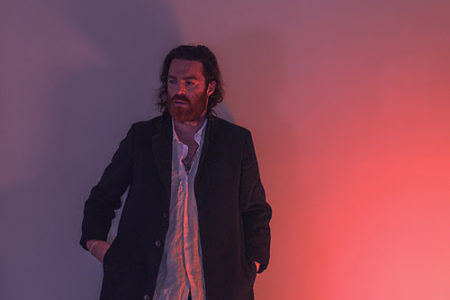 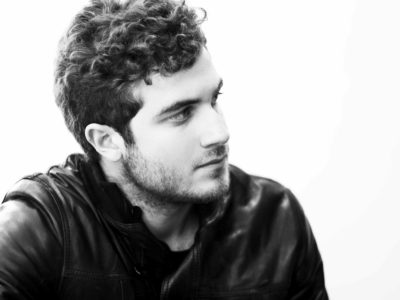