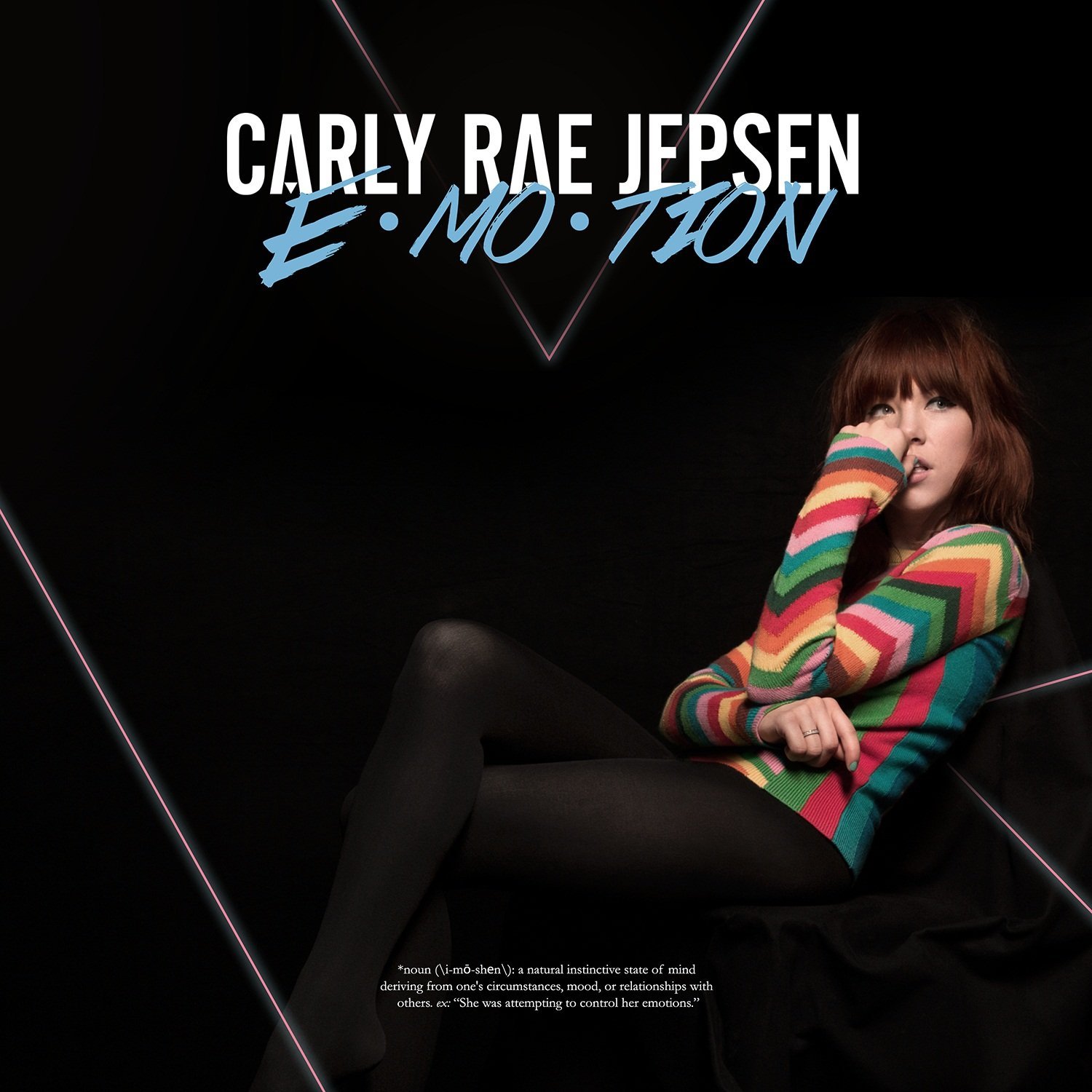 Carly Rae Jepsen has one of the mostly flagrantly uncool backstories imaginable. She placed third in the fifth season of Canadian Idol back in 2007, and toiled away in relative obscurity for a few years until her song “Call Me Maybe” caught the attention of Justin Bieber and his manager Scooter Braun. Since then, she has been marketed with fresh-faced, wholesome image that appeals to the teen pop demographic, despite the fact that Jepsen will be turning 30 later this year.

With an eye-rolling origin story like that, it would have been fair to expect “Call Me Maybe” to make her a one-hit wonder (okay, two hits if you count 2012’s Owl City duet “Good Time”). Because, really, what is the likelihood of her delivering another song that catchy?

E•MO•TION isn’t likely to yield another smash like “Call Me Maybe,” but it might give Jepsen a different kind of success: critical credibility. The album was made with an all-star team of contributors, including hotly-tipped producer Ariel Rechtshaid (who has worked with Sky Ferreira, HAIM, Beyoncé), Blood Orange’s Dev Hynes and Vampire Weekend’s Rostam Batmanglij, plus lesser-known indie talents like Ajay Bhattacharyya (Date Romance, Stint) and Zachary Gray (The Zolas).

The resulting album doesn’t have any surefire pop hits on the level of “Call Me Maybe” — the closest it gets is the bubblegum sugar-rush of “I Really Like You,” which is a pleasantly fluffy tune that fell off the charts this spring after a so-so performance. But even if Jepsen doesn’t dominate the airwaves in 2015, the LP contains its share of pop gems. Title cut “E•MO•TION” is a deceptively complex banger that recalls HAIM’s knack for packing several hooks into a multi-part musical movement; just when you think that the chorus has reached its catchy climax, a plinky synth riff rises up and takes the arrangement to the next level. Other standouts include the sultry, dream-scape funk ballad “All That” and the spacious, faux-bagpipe synth riffs of “Run Away with Me.”

Although E•MO•TION’s pleasures are slightly more subtle that your average Top 40 affair, this is still a glossy pop record that is defined by its hooks. The songs that lack dynamite choruses don’t make much of an impression and, while the record doesn’t include any flat-out duds, it would be easy to skip from “All That” (track 5) all the way to the towering victory lap closer “When I Needed You” (track 12) without missing too much. But even if E•MO•TION is neither a radio smash nor a front-to-back classic, it does show that Jepsen may be able move past her teenybopper past and establish a more lasting success. 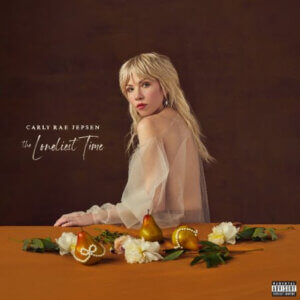 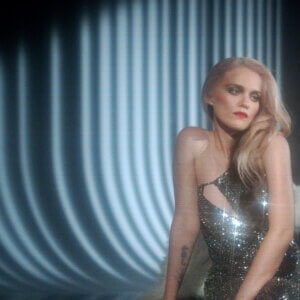 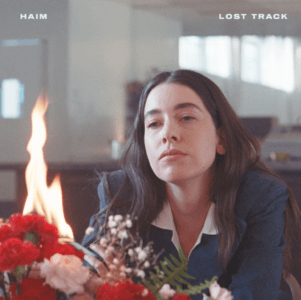