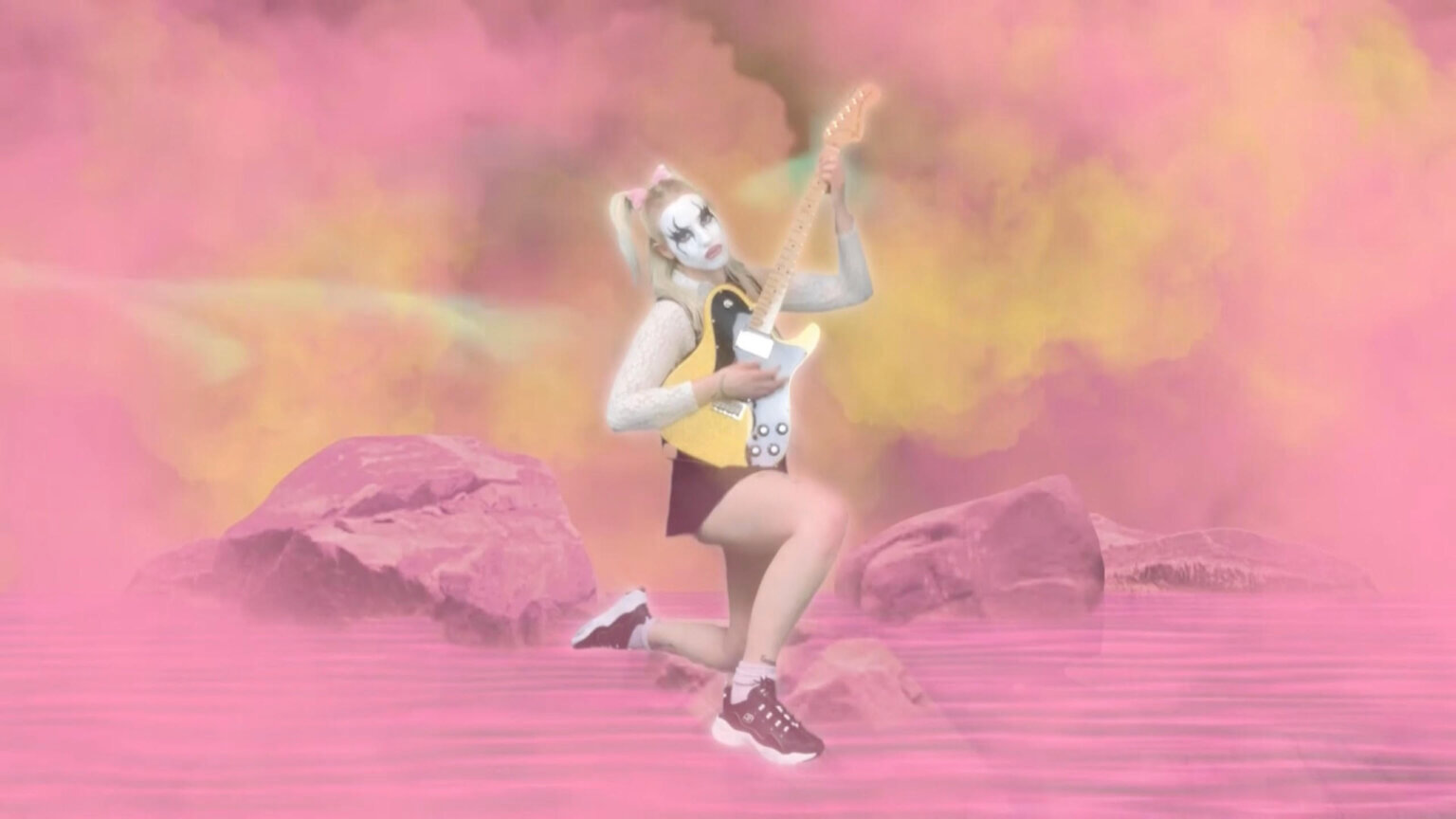 The album began as a few songs hashed out on a porch in LA in early 2020, and as Houghton’s desire to create something self-made and self-released merged with the oncoming pandemic, Beth found herself recording the entire album in her bedroom in London, drinking coffee until 4am and chain smoking cigarettes (which she insists she has now quit).

“I started writing this record in December last year. I was renting a room in LA from my friend and I was having a pretty bad time. My anxiety and depression were at a point where it was a struggle not to cry while ordering a sandwich. I’d gone out there to write, and once I got there I found out my guitar had been stolen and I couldn’t afford to buy a new one.” A saviour emerged in the form of Jeff Garlin (the gravel voiced star of The Goldbergs and Curb Your Enthusiasm). “My friend Ezra Furman had a show at Largo in Hollywood and the three of us were in the green room when Jeff heard my guitar had been stolen. It turns out he’s a huge guitar nerd, we’re both into classic rock, and so he helped me out and provided me with a guitar to write the album with. He brought it round to my house and as soon as he left the songs flowed quickly. I think it’s a magic guitar.”

As well as making that fateful introduction, Ezra Furman also features on the new single ‘I’m Glad We Broke Up’. “It’s our take on a 60s girl group/glam rock explosion. I feel like Ezra and I have been travelling towards a duet for years and we finally got our shit together,” reveals Houghton.

In the time since the 2019 album ‘Lung Bread For Daddy’ hit the shelves, Beth has pulled an essential about-turn. Having released albums with record labels throughout her 15-year career, the lack of control over her work and career saw her mental health deteriorate.

“I’ve always felt that the music industry as it stands is weighted more towards record labels than artists. There’s an element of gaslighting involved, a whole ‘you’ll be nothing without us’ vibe that keeps you in the system because you think you might fail without it. But I woke up one day and was like ‘I’m broke, I’m stressed and depressed, I don’t own the rights to my music and I have to buy my own albums for close to full price if I want to sell any at my shows’.”

And so, Daemon T.V was born. Originally created as a platform for Houghton’s clothing designs (she had planned to be a fashion designer before ‘accidentally’ becoming a musician at 15), the decision to also turn Daemon T.V into a record label seemed like a natural progression. “For a long time I’ve wanted a platform for my artwork, clothing and any weird EPs I might make outside of the Du Blonde name,” Houghton explains. “When I was a young kid I planned to open a record store with a bagel counter. I was like ‘I like records, I like bagels, here’s both’. 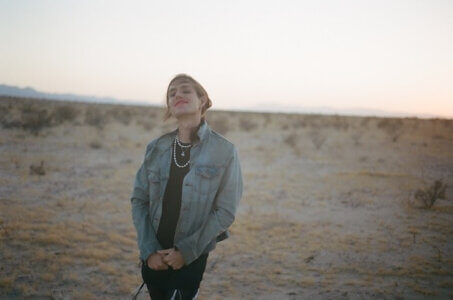 Ezra Furman “Point Me Toward the Real” 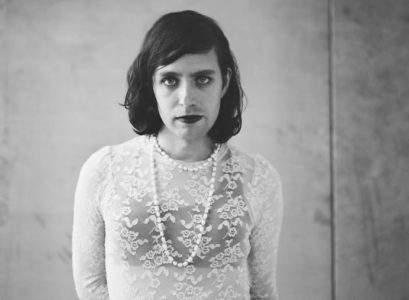