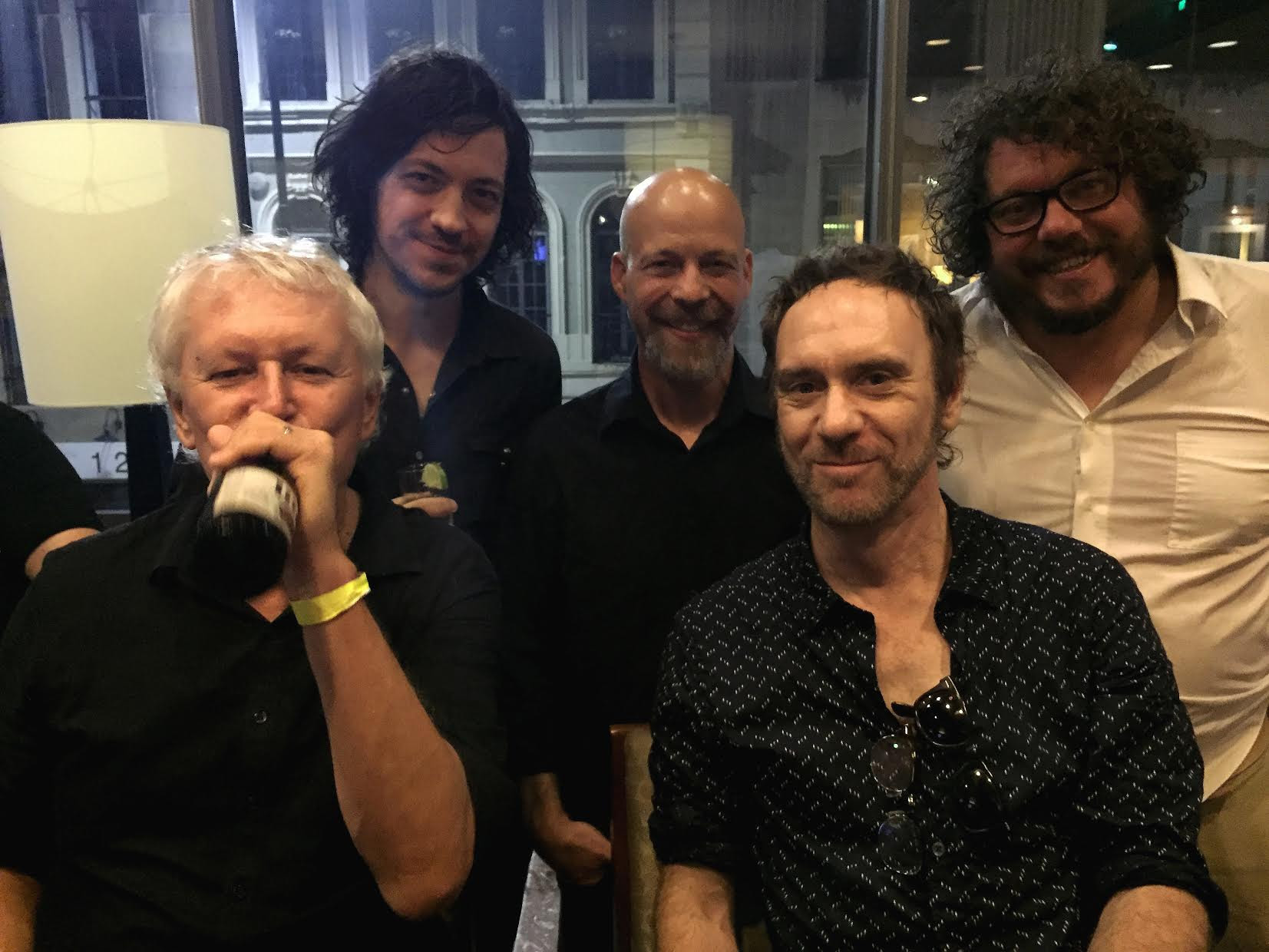 Former (1997-2005) Guided By Voices guitarist Doug Gillard is rejoining the band. Gillard has been performing and recording with Nada Surf the past 5 years, and will continue to play with that group as his schedule allows. Gillard replaces Nick Mitchell on GBV’s live tour, which hits the Midwest and West Coast starting on August 13. The new line-up, Gillard, Kevin March (drums), Bobby Bare Jr. (guitar) and Mark Shue (bass) will be recording a new GBV album with leader Robert Pollard in September. Pollard comments: “We’re all extremely excited to have Doug back in the band. He is one of the best guitar players in the world, if not the best.”

Matthew Caws of Nada Surf discussed the news: “We can’t say enough what an enormous contribution Doug makes to Nada Surf. He was my favorite guitar player around long before he started playing with us. We’re thrilled for him that’s he’s going to be in Guided By Voices again. He wants to be in both bands and we absolutely support that. We’ll have to play as a trio again some nights because of scheduling conflicts, but Doug’s spot is always here for him.”

Gillard remarks: “The last time Bob and I were in the same studio together was for our Lifeguards LP Waving At The Astronauts in 2011, so I’m excited to reconnect and be in the band again. I’m also having a great time as a member of Nada Surf and look forward to continue my work with them. Both bands are family to me and am grateful for the efforts of both in making this possible.”

Cleveland native (now living in NYC) Gillard recently reunited with Pollard (along with Shue and drummer Travis Harrison) to record an album under the name ESP Ohio. Two singles by that group (in stores October 21) via Rockathon Records and one song “Royal Cyclopean” can be previewed below. 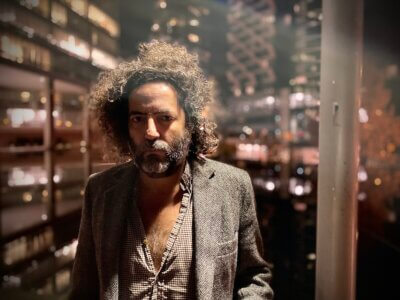