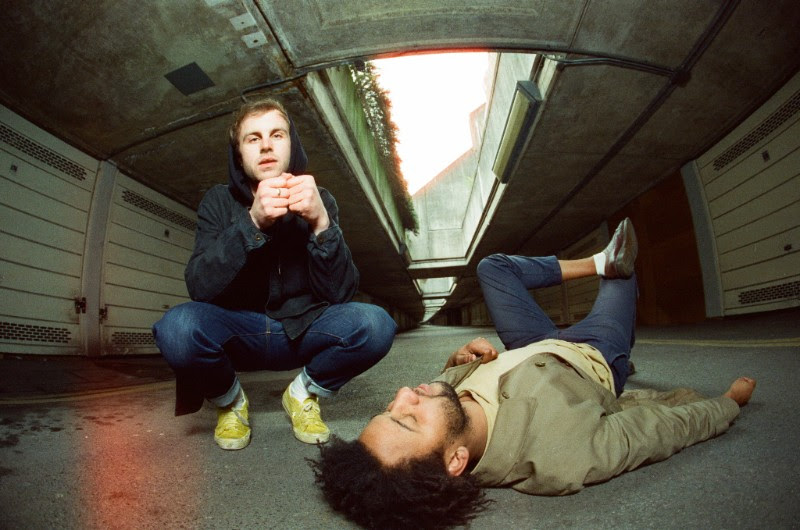 After spending the last couple of years inside their studio, exploring sounds and working on new music, the London-via-Birmingham two piece Superfood have returned with news of their signing to Dirty Hit Records while sharing “Double Dutch”, their first piece of new material since 2014.

After pressing reset on the band, Superfood will now start their new incarnation alongside Dirty Hit Records, with an as-yet-untitled second album coming later in the year, an LP born out of a freedom they weren’t afforded on their debut.

Free from outside influences, with no label meddling behind the scenes or an external producer at the controls, the record bursts with light but the album’s formation still wasn’t without its problems. “We had no money, no label and wanted to give up several times.” says frontman Dom Ganderton. The band emerged through the struggles with a record that serves as a document to perseverance.

“Double Dutch” is now available to buy on 7″ record from Dirty Hit. The band will playing new material for the first time on the upcoming Dirty Hit Tour which takes them across the UK and Ireland throughout March into April before their first two festival appearances of the year at Live At Leeds and Handmade.