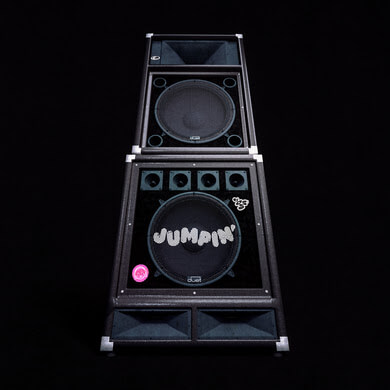 Doss has dropped the single “Jumpin’,” the track is her first new music of 2022, and accompanied by a visualizer. “”Jumpin” is about letting go, getting lost, and the out-of-sequence memories of wobbling lights and vibrating floors going by like a slow-motion montage,” says Doss. “It’s going wherever the night takes you and being up for anything,” says the New York artist, songwriter/producer. 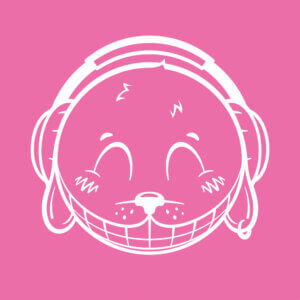 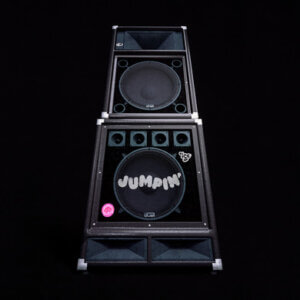 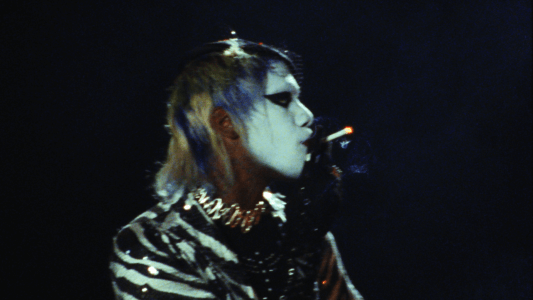